In the 2011 census, the municipality counts a total of 139.312 inhabitants, out of which 1.033 people (hence the 0,74% of total population) have a foreign background. Furthermore, the questionnaire indicates that the majority ethnic groups are Brazilians (0,26%) and Ukrainians (0,21%). The city received an important inflow of migrants during the late 90s and 2000s, but some foreign residents have left the city during the economic crisis. 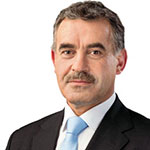 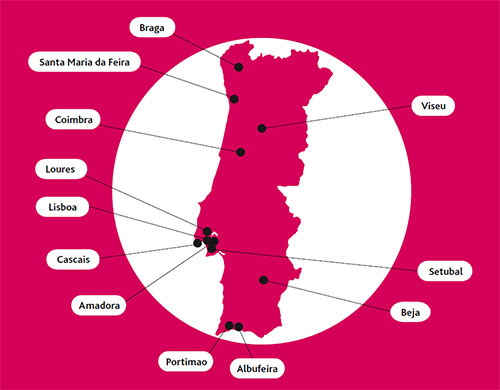