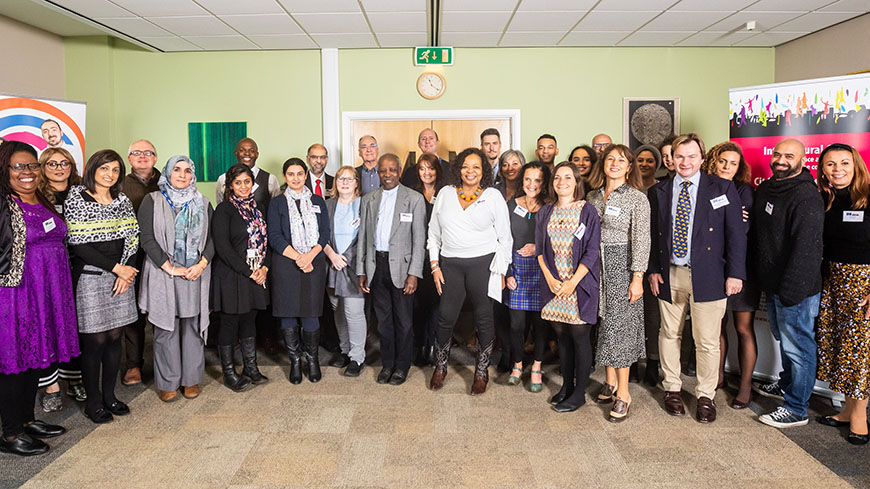 On 8th and 9th of October, the seven UK cities which are part of Intercultural Cities (Bradford, Calderdale, Kirklees, Leeds, London-Lewisham, Manchester and Swansea) gathered together in Bradford as part of the first UK Academy on Intercultural Integration.

The two days were structured around a series of participatory workshops on topics previously selected from the cities, such as intercultural messaging, the anti-rumours methodology, intercultural competence for civil servants. A special focus was also devoted to the Community-based Results Accountability methodology and on how to apply intercultural principles to the design of public spaces and to leverage cultural heritage.

A final discussion on the importance of having an intercultural strategy was also held.

The municipalities have not only reported that the event has contributed to develop their understanding of the intercultural approach to policies and practice, but they have also decided, as a result of the exchanges held during the two days, to establish a National UK Intercultural cities network.

Some of the cities have also already started cooperating around key themes like the anti-rumours strategy.