Anna Rurka, President of the Conference of INGOs, concerned by arbitrary and politicized charges against human rights activist Valentina Cherevatenko 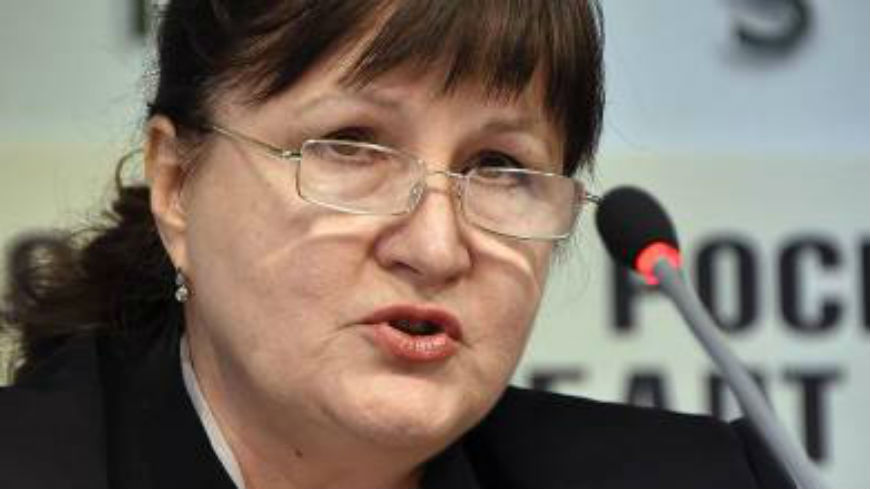 In my capacity as the President of the Conference of INGOs of the Council of Europe, I express, once again, my concern regarding the situation of human rights activist Valentina Cherevatenko.

In July 2016, I already called on the Russian authorities to withdraw the charges against Ms Valentina Cherevatenko. My meeting with this courageous rights activist in Moscow further confirmed to me the importance of my first statement.

The Russian Federation, as a Member State of the Council of Europe, has committed itself to “create an environment conducive to the work of human rights defenders, enabling individuals, groups and associations to freely carry out activities, on a legal basis, consistent with international standards, to promote and strive for the protection of human rights and fundamental freedoms without any restrictions other than those authorized by the European Convention on Human Rights”[1]. This engagement concerns also the peacebuilding activities led by the NGOs in the conflict zones.

All institutions of the Council of Europe called on the Russian authorities to repeal the laws relating to non-profit organisations performing the functions of a foreign agent.

In the absence of any constructive reaction by the Russian authorities in this case, I must consider the maintenance of the charges against Valetina Chervatenko as arbitrary and politicised actions.

This is obviously contrary to the declared intentions of the Russian Federation to build peace in the conflict zones, and is highly detrimental to the work of civil society towards building peace despite the conflicts fueled by States.

Anna RURKA, President of the Conference of INGOs