Session of the conference of INGOs
Strasbourg 29 January 2016 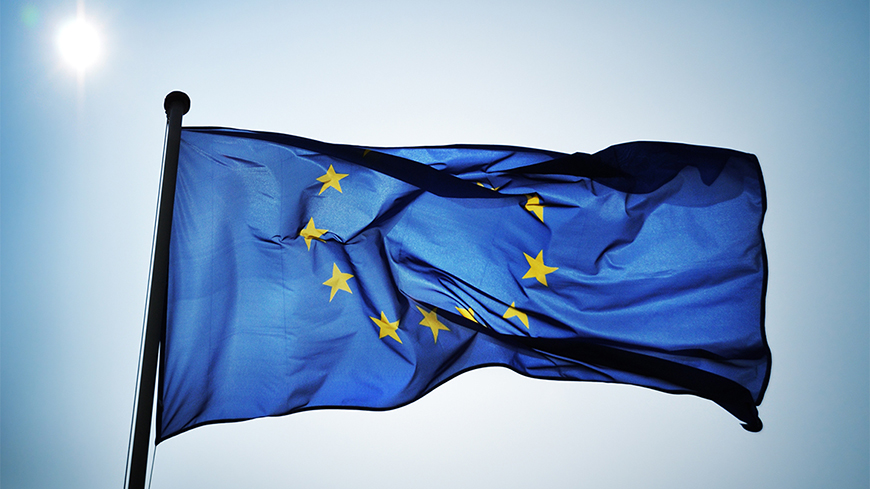 Civil society representatives from all over Europe have warned Governments to resist any attempt to abandon the core values which underpin the European Union and the Council of Europe and called on them to reaffirm their unconditional commitment to the European Convention on Human Rights.

Meeting this week at the Council of Europe’s Conference of International Non-Governmental Organisations, which groups more than 400 Europe-wide INGOs, they deplored the fact that European leaders seemed more and more inclined to close their eyes and sacrifice their principles for short-term political and economic interests.

“It is not by abandoning our principles that we will overcome terrorism or defeat political parties pursuing populist and nationalistic goals”, says Conference President, Ana Rurka. “To meet the unprecedented challenges posed by the current humanitarian crisis, human rights must be at the heart of both political debate on migration issues and practical work on the ground.”

On migration, during the meetings INGOs repeatedly said:

No to discrimination between migrants, for instance, from Syria or Sub-Saharan Africa;

No to medical examinations supposedly to determine the age of young migrants;

No to punishing or criminalising the provision of humanitarian aid to irregular migrants;

No to propagation of the idea that refugees are the cause of security, economic, religious or cultural problems;

No to stripping migrants of the few valuables they possess.

Other items discussed by the Conference included digital media, the No Hate Speech Movement, and the fight against racism and intolerance.

The CoE and NGOs 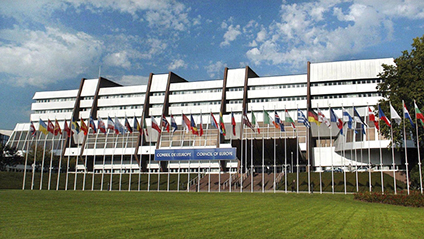 The Council of Europe’s work benefits extensively from contacts and co-operation with the dynamic elements of society, as represented by NGOs. One of the main challenges currently facing the Organisation is to strengthen NGOs and civil society and to develop participatory democracy on a pan-European basis.