Primarily aimed at Judiciary Schools and Bar Associations throughout the Council of Europe member States and beyond, as well as representatives of partner international organisations working on training of legal professionals, the Conference was fully broadcasted online and open to everyone interested in the work of the HELP Programme of the Council of Europe and in the HELP online courses.

The Conference was organised under the auspices of the Irish Presidency of the Committee of Ministers of the Council of Europe.

20th anniversary of the CEPEJ

For 20 years, the European Commission for the Efficiency of Justice (CEPEJ) has worked to protect and promote human rights and the rule of law for the proper functioning of justice.

The CEPEJ celebrated its 20th anniversary during a ceremony, as an introduction to its 38th plenary meeting.

The Second Additional Protocol to the Convention on Cybercrime (Budapest Convention) was opened for signature in Strasbourg at the international conference, organised in the framework of the Italian Presidency of the Committee of Ministers. 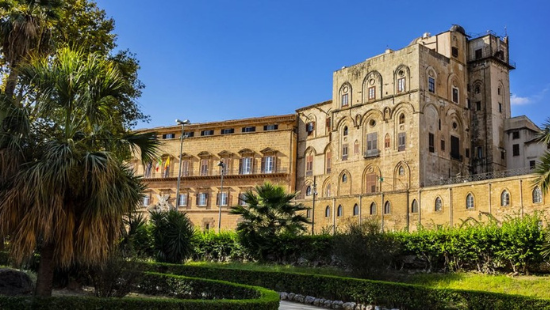 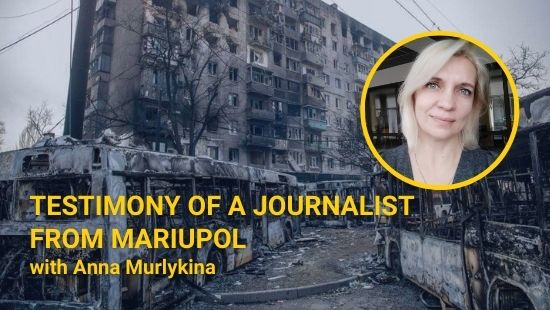 On 31 March 2022, 36th day of war in Ukraine, Anna Murlykina, a journalist from Mariupol gave a testimony in a webinar organised by the Group of Friends on the Safety of Journalists and Media Freedom in Strasbourg and the Council of Europe.

Anna Murlykina was born and raised in Mariupol. In 2008 she had become the Editor-in-Chief of the only independent media outlet of Mariupol at that time - the www.0629.com.ua portal. She has continuously worked at the portal since then, including during the events of 2014, trying to counter Russian propaganda. 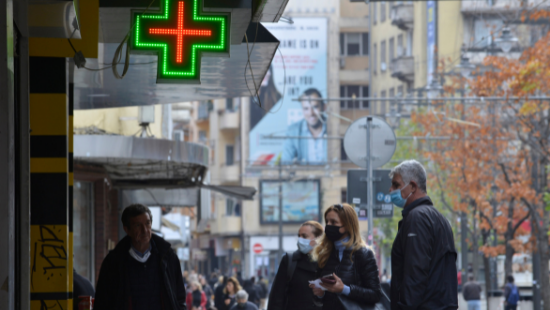 Conference on Social Resilience and Health Equity: A human right prospective for better resilience and preparedness

In the framework of the Italian Chairmanship of the Committee of Ministers, the Council of Europe organised an event on Social Resilience and Health Equity.

In the current international context, member States are urged to further engage in dialogue and co-operation, and to rediscover the very essence of their commitment to protecting human rights. The Council of Europe has been quick to react namely by providing Member States with tools and expertise to ensure that the crisis dos not undermine common values and principles.

The modernised Convention, builds on the achievements of the 1981 “Convention 108”, which today is the only international, multilateral and legally binding instrument to protect privacy and personal data.