Convention 108+ : the modernised version of a landmark instrument 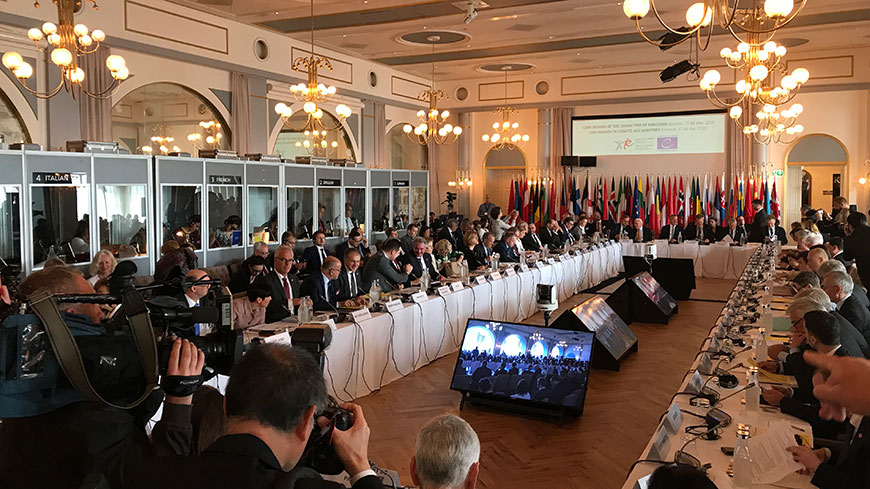 The data protection Convention of the Council of Europe which has for the past four decades been the only international legally binding instrument on the protection of private life and personal data open to any country in the world has finally been, after 7 years of intense work and negotiations, modernised.

The 128th Ministerial Session of the Council of Europe’s Committee of Ministers held in Elsinore, Denmark, adopted today (18 May 2018) the Protocol (CETS No. 223) amending the Convention for the Protection of Individuals with regard to Automatic Processing of Personal Data (ETS No. 108) and endorsed its Explanatory Report. The Protocol will be open for signature on 25 June 2018 in Strasbourg during the 3rd part-session of the Parliamentary Assembly. The Ministers, while adopting the Protocol, stressed the importance of a speedy accession by the maximum number of Parties in order to facilitate the formation of an all-encompassing legal regime of data protection under the modernised Convention and urged member States and other Parties to the Convention to initiate immediately the process under their national law leading to ratification, approval or acceptance of this Protocol.

A half day event will be dedicated to the modernised Convention and its future application and implementation on 21 June 2018 in Strasbourg, as a side-event to the 36th Plenary meeting of the Committee of Convention 108 (19 – 21 June 2018).