European Conference of Prosecutors (Palermo, 5-6 May 2022) 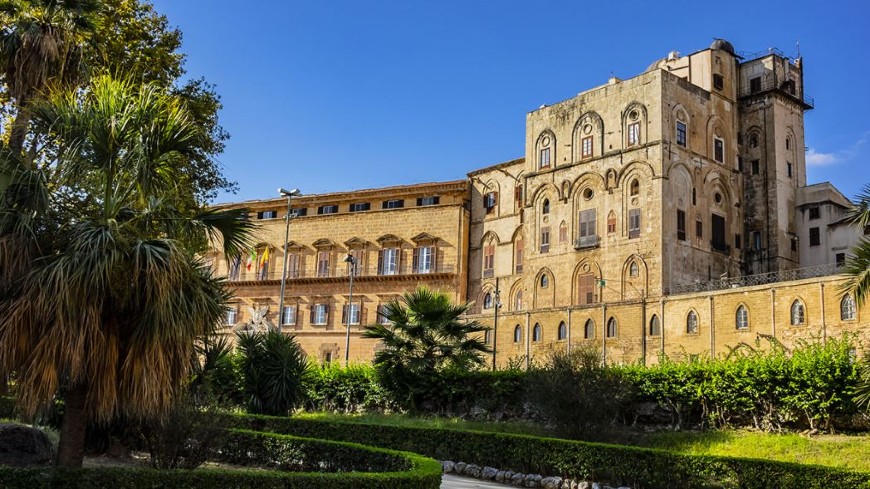 The European Conference of Prosecutors was organised in the framework of the Italian Presidency of the Committee of Ministers , from 5- 6 May in Palermo. The Conference was promoted by the Prosecutor General’s Office of the Supreme Court of Cassation, the Ministry of Foreign Affairs and the Ministry of Justice of Italy, in co-operation with the Council of Europe. It focused on the Public Prosecutor’s independence and accountability in the context of protecting individual rights and common challenges with respect to the protection of human rights, on judicial co-operation in the investigation of transnational crimes, including in particular the offences against the environment and those committed by means of the information technology.

The plenary session was opened by Prosecutor General of the Supreme Court of Cassation, Giovanni Salvi. Institutional greetings were delivered by President of the Sicilian Regional Assembly, Gianfranco Miccichè and by Mayor of Palermo Leoluca Orlando. Introduction to the Conference were provided by Under-Secretary of State of the Ministry of Foreign Affairs and International Co-operation, Benedetto Della Vedova and by Secretary General Marija Pejčinović Burić.

The final session (on May 6th) was held in Ucciardone prison’s Aula Bunker, chaired by Giovanni Salvi, at the presence of the President of the Republic Sergio Mattarella, with the commemoration of judges Giovanni Falcone, Francesca Morvillo and Paolo Borsellino. Interventions by President of Palermo Court of Appeal Matteo Frasca, Prosecutor General of Palermo Court of Appeal Lia Sava, Interior Minister Luciana Lamorgese, Justice Minister Marta Cartabia and Vice-President of the High Council of the Judiciary David Ermini were part of the agenda. Final statements were pronounced by Under-Secretary Benedetto Della Vedova and by Secretary General Marija Pejčinović Burić.

Delegations from Mediterranean countries (Algeria, Libya, Morocco and Tunisia), Canada, the Holy See and the United States of America took part in the event.

Recognising the essential role of the public prosecutor in the criminal justice system of a State governed by the Rule of Law, the Committee of Ministers decided in July 2005 to institutionalise regular Conferences of Prosecutors General of Europe (CPCE) through the creation of the Consultative Council of European Prosecutors (CCPE).