Word from the President of the Council of European Prosecutors (CCPE) 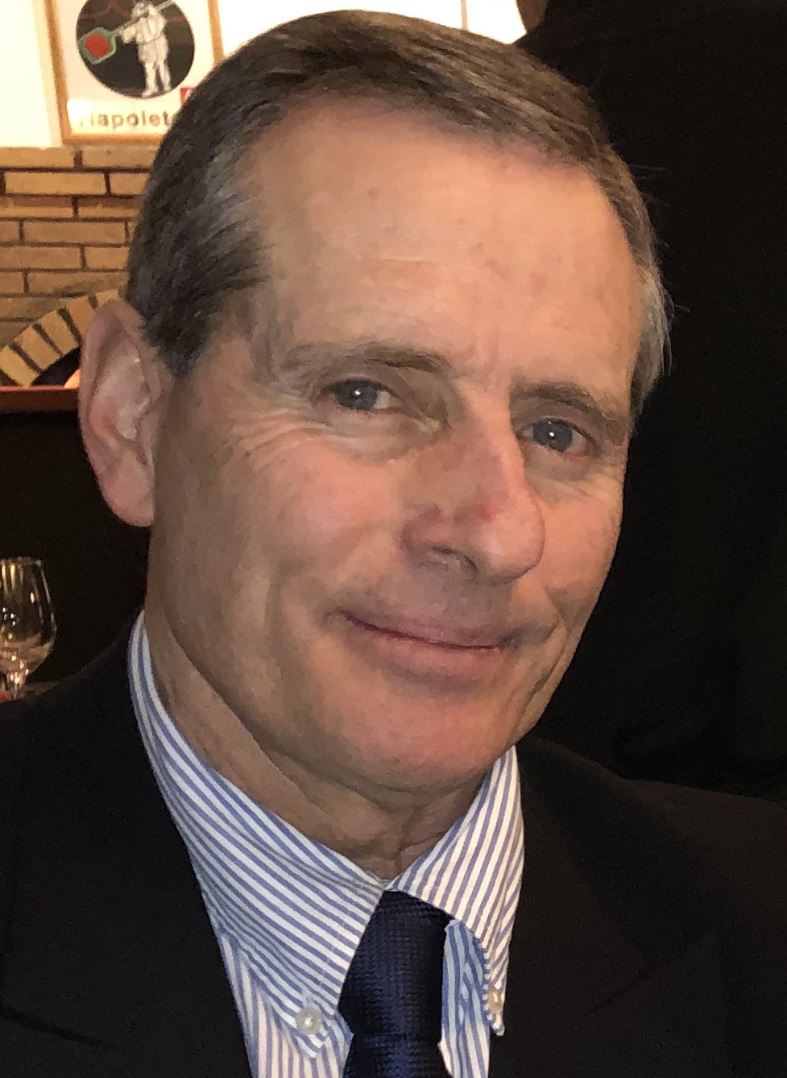 The Consultative Council of European Prosecutors (CCPE) is a consultative body to the Committee of Ministers of the Council of Europe, created on 13 July 2005, with the intention of institutionalising the yearly Conference of Prosecutors General of Europe (CPGE). Launched in Strasbourg in order to ensure the follow-up of Recommendation Rec(2000)19 on the role of public prosecution in the criminal justice system, CPGE met every year until 2006.

By institutionalising CCPE in 2005, the Committee of Ministers recognised the importance of closely involving Public Prosecution services of its member States, at its highest level, in its work aimed at developing common policies and legal instruments related to their functioning and professional activities.

The rule of law and the proper functioning of democracies depend on independent and efficient legal systems that ensure access to justice for all. Only an independent and impartial judicial system can provide the basis for the fair and just resolution of legal disputes.

Proper performance of the distinct but complementary roles of judges and prosecutors is a necessary guarantee for the fair, impartial and effective administration of justice. Judges and public prosecutors must both therefore enjoy independence in respect of their functions since both of them ensure, at all stages of the proceedings, that individual rights and freedoms are guaranteed, public order is protected and equality before the law is fully respected.

Independence of prosecution service constitutes thus an indispensable corollary to the independence of the judiciary. Indeed, the role of prosecutors in asserting and vindicating human rights, particularly in criminal proceedings vis-à-vis suspects, accused persons, victims and other parties, can best be carried out where prosecutors are independent in decision-making from the executive or the legislature.

The independence of the judge and of the prosecutor is inseparable from the rule of law. Judges as well as prosecutors act in the common interest, in the name of society and its citizens who want their rights and freedoms guaranteed in all their aspects. They intervene in areas where the most sensitive human rights deserve the greatest protection.

Greater independence and autonomy of prosecutors and the prosecution service, along with increased accountability, is therefore a further guarantee of judicial independence and of the respect for the rule of law.

CCPE has been reflecting, in the last 15 years, on challenges faced by judicial systems of the Council of Europe member States, as well as on the need to improve the efficiency and quality of prosecution services.

CCPE has been occupied with standard-setting, for instance, defining “European norms and principles concerning prosecutors “(Opinion 9, Rome Charter, 2014) and norms on “Independence, accountability and ethics of prosecutors” (Opinion 13, 2018).

Standard setting applies to the intervention of prosecutors both within and outside the criminal justice system.

CCPE has adopted norms, jointly with CCJE, on “Relations between judges and prosecutors in a democratic society” (Opinion 4, Bordeaux Declaration, 2009).

Finally, CCPE has been concerned about the need to reflect on “Management of the means of prosecution services” (Opinion 7, 2012), as well as on “The quality and efficiency of the work of prosecutors, including when fighting terrorism and serious and organised crime” (Opinion 11, 2016).

The European Court of Human Rights has considered prosecutors as the advanced watchdogs of human rights, since they may direct and control the first phase of criminal proceedings, and this important protection role is to be played throughout the process.

But one could also add, CCPE may be seen as the prosecutorial arm of the Council of Europe.

To that effect CCPE has been preparing reports on “Challenges for independence and impartiality of the prosecution services in the member states of the Council of Europe”.

As President of CCPE, I hope this persistent and significant effort will continue to bear fruit, in order to achieve a better respect for the rule of law, as well as an increase in the level of protection of human rights of those living not only in the territory of member States of the Council of Europe but also elsewhere.

And that not only prosecutors, but also members of the executive, the legislative or of other legal professions will acknowledge and respect CCPE’s Opinions on standard setting, organisation, quality and efficiency both of prosecutors and prosecution services.