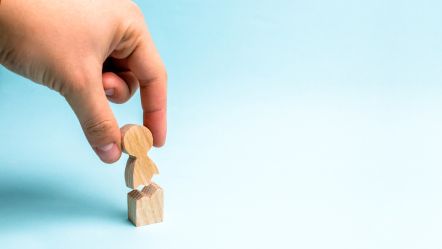 Global economic data clearly show that one of the consequences of globalization is the feminisation of poverty11 (making women generally more economically vulnerable than men), however economic vulnerability is a phenomenon that also exists on the personal level. It has been recognised in a vast number of abusive relationships as a distinct phenomenon, which is why it deserves a category of its own. However, even when the relationship is reversed, and a woman has a higher economic status in a relationship, this does not necessarily eliminate the threat of violence: conflicts about status and emasculation may arise, particularly in already abusive relationships.

Typical forms of socio-economic violence include taking away the earnings of the victim, not allowing them to have a separate income (giving them housewife status, or making them work in a family business without a salary), or making the victim unfit for work through targeted physical abuse.

Socio-economic violence in the public sphere is both a cause and an effect of dominant gender power relations in societies. It may include denial of access to education or (equally) paid work (mainly to women), denial of access to services, exclusion from certain jobs, denial of pleasure and the enjoyment of civil, cultural, social and political rights. In the case of LGBT+ people, they may even be subject to criminalisation.

Some public forms of socio-economic gender-based violence contribute to women becoming economically dependent on their partner (lower wages, very low or no child-care benefits, or benefits being tied to the income tax of the wage-earning male partner). Such a relation of dependency then offers someone with a tendency to be abusive in their relationships the chance to act without fear of losing their partner.

11 UN Women, The Feminisation of Poverty Fact Sheet No 1