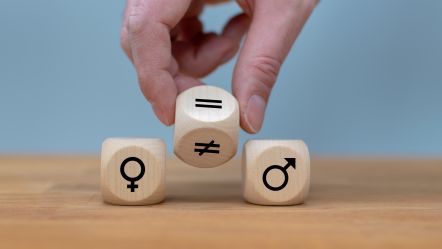 Gender enters into all our social relations. When people interact, their view of themselves, including their identity and their rights and possibilities, comes up against the way they are perceived by other people, and the way that others behave towards them.

However, it often appears that gender in its truest sense is absent from our social relations, because the way in which most people perceive gender tends to be internalised so deeply that it appears ‘normal’ and natural.

Understanding how we live together means being able to question the things we take for granted in our everyday lives. This includes a key part of our identity: our gender.

This website is a resource for working with others, but it is also a resource that underlines the need constantly to work with oneself. It could even be said that one is not really possible without the other.

In some ways, the reasoning behind this can be expressed easily: each of us is a person with our own subjectivity and experience of living with others in society – so everyone is personally involved in discussions of gender. It is easy to test this out: most people have had experiences where someone’s appearance does not immediately signal ‘male’ or ‘female’.

Perhaps fewer people then go on to ask themselves what this indicates about gender, or about how they perceive gender stereotypes. In fact, on a daily basis, it is common for people to organise their perceptions according to gendered assumptions that have never been questioned.

The concept of ‘gender awareness’ reminds us that we all need to be aware of issues such as the following:

Gender awareness is necessary as an end goal for everyone, but deliberate work on this issue is particularly important for youth workers and young people who want to address issues of gender and violence with their peers. Gender awareness is necessary because no one is ever completely able to ‘step outside’ of the social and cultural processes that partly shape our identities, values and perceptions, but we can still develop ways of reflecting and ways of interrogating ourselves, and this is very important for group work and group interaction. Gender awareness should also be seen as a process, because our ways of thinking about ourselves and others as gendered, sexual beings shift over time and in different contexts. 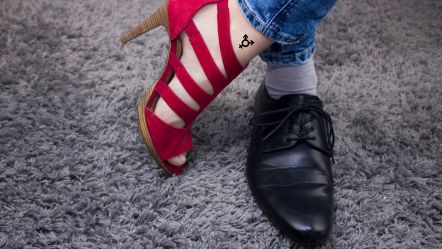 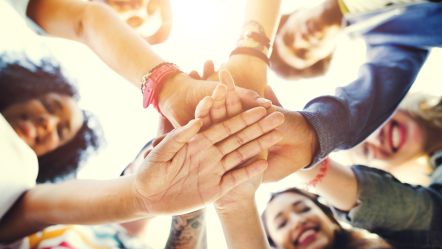