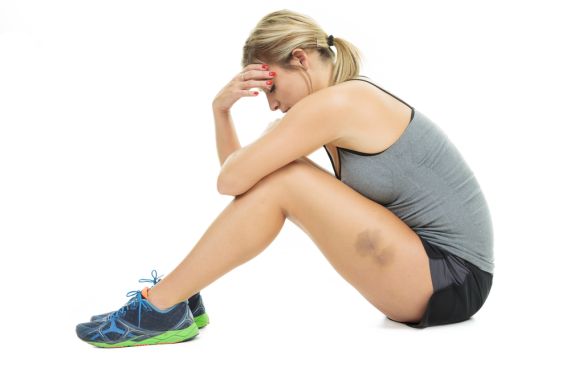 The notion of gender equality25 is often used to refer to equality between women and men.

It describes a state of affairs in which women and men enjoy equal rights and opportunities, where the behaviour, aspirations, wishes and needs of women and men are equally valued and favoured. An equal distribution and access to resources is also implied.

However, gender equality can also refer to broader notions of equality in relation to gender identity (social expectations and norms attached to the masculine and the feminine) and sexual orientation.

For the Council of Europe, gender equality means:

an equal visibility, empowerment and participation of both sexes in all spheres of public and private life. Gender equality is the opposite of gender inequality, not of gender difference, and aims to promote the full participation of women and men in society. It means accepting and valuing equally the differences between women and men and the diverse roles they play in society. Gender equality includes the right to be different. This means taking into account the existing differences among women and men, which are related to class, political opinion, religion, ethnicity, race or sexual orientation.
Gender equality means discussing how it is possible to go further, to change the structures in society which contribute to maintaining the unequal power relationships between women and men, and to reach a better balance in the various female and male values and priorities.28

Although a great deal has been achieved internationally to guarantee gender equality, many women are still confronted with discrimination and violence. Globally, women in the labour market still earn 24% less than men on average,29 and in Council of Europe member states, women account for only about 25% of members of parliaments and 13% of mayors.30 One of the UN’s Sustainable Development Goals (Goal 5) is “Achieving gender equality and empowering all women and girls”. 31 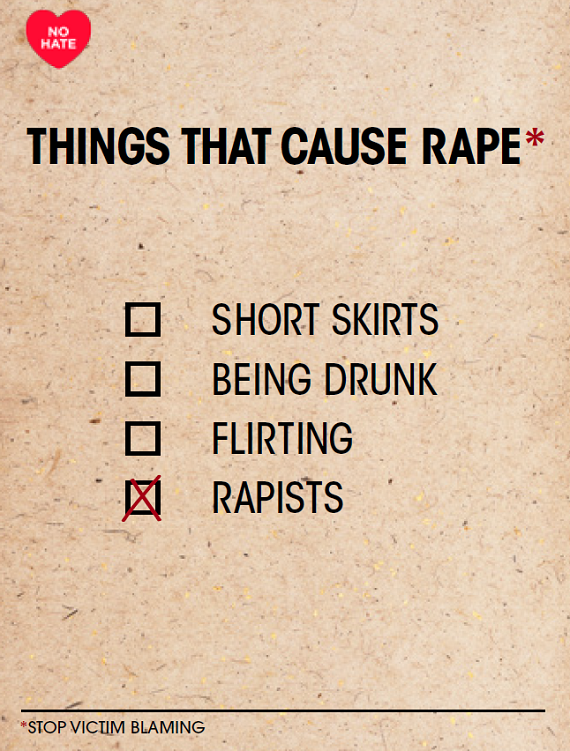 A number of different models and theories have been put forward to explain how men have predominantly placed themselves, and been placed, in social hierarchy over women. The idea of ‘patriarchy’ is often used as a shorthand for male dominance, and it has also itself been the subject of more detailed theories.

In general, patriarchy describes the way in which gender roles and possibilities have tended to subordinate women to men. Patriarchy involves the acceptance of fundamental ideas about the nature and value of women, their potential, and their roles – including the heterosexual norms of wife and mother.

Such ideas tend to be based on appeals to biological reasoning, for example, on suggestions that women are more “naturally” suited to be carers. Some discussions of patriarchy argue that it is dependent on divisions in labour that have tended to dominate in industrial capitalist societies.

In other words, the predominance of men at work in the public sphere, and of women’s work in the private sphere ‘making a home’ has deeply influenced the durability of traditional gender roles. However, it is important to recognise that this is a partial story, as it fails to take account of women’s role in the work force of industrial societies, and does not acknowledge the many changes that have taken place in work-gender roles in societies where heavy industry has been replaced by the service and information industries.

One important contribution of feminist theory and the women’s movement has been to include the private sphere within political and economic discourse. This has led to heightened awareness about the invisible contribution of women to the economy and to general well-being, and to the adoption of policies advocating the equal distribution of unpaid care work between women and men as an essential step towards gender equality in the public sphere and in paid employment.

Heteronormative societies impose a very distinct way of understanding the role of men and women. As Mary Holmes puts it: “Social rules about ‘normal’ gender and sexuality demand that you must be clear about who are boys and who are girls, so that boys and girls can grow up, fall in love with each other, and have more little boys and girls.”32 Such assumptions and norms lead to direct or indirect discrimination of LGBT+ people in the public sphere, limiting their access to – or even denying them access to different services. LGBT+ people also experience systemic discrimination and violence. In many countries, they cannot legally enter into a civil union or get married; and in some countries, they can be sentenced to death simply because of their sexual orientation or gender identity.

25 More information on the Council of Europe actions on Gender Equality.

28 Council of Europe Gender Equality Glossary, March 2016. For the full definition please refer to the Glossary.

29 Source: Gender Equality: why it matters. Goal 5: Achieve gender equality and empower all women and girls.

33. More information about the gender mainstreaming work of the Council of Europe

The concept of gender mainstreaming arose because it was recognised that a new approach to policymaking was needed – one which took into account the concerns and needs of both women and men. Gender mainstreaming means integrating a gender equality perspective into policies, programmes and projects, at every level. Women and men have different needs and circumstances, and unequal access to power, resources, and the justice system, including human rights institutions. The men and women’s circumstances also differ according to country, region, age, ethnic or social origin, and other factors. The aim of gender mainstreaming is to take into account these differences when designing, implementing and evaluating policies, programmes and projects, so that the benefits accrue equally to women and men, and do not increase inequality but enhance gender equality. Gender mainstreaming aims to solve gender inequalities, even when they are hidden. It is a tool for achieving gender equality.

Gender mainstreaming is one of the objectives of the Council of Europe Gender Equality Strategy, and different parts of the organisation have been actively working to implement this Strategy, including in the areas of sports, media, audiovisual, health, and more. Gender mainstreaming is also an objective of the European Union, as provided by Article 8 of the Treaty on the functioning of the EU.33

Gender mainstreaming work of the Council of Europe