Gender-based violence, and in particular violence against women, is one of the most pronounced expressions of the unequal power relations between women and men.

There is no single factor that can explain gender-based violence in our societies, but rather a myriad of factors contribute to it, and the interplay of these factors lies at the root of the problem.

Four types of factors can be identified

Patriarchal and sexist views legitimise violence to ensure the dominance and superiority of men. Other cultural factors include gender stereotypes and prejudice, normative expectations of femininity and masculinity, the socialization of gender, an understanding of the family sphere as private and under male authority, and a general acceptance of violence as part of the public sphere (e.g. street sexual harassment of women), and/or as an acceptable means to solve conflict and assert oneself.

Religious and historical traditions have sanctioned the physical punishment of women under the notion of entitlement and ownership of women. The concept of ownership, in turn, legitimises control over women’s sexuality, which, according to many legal codes, has been deemed essential to ensure patrilineal inheritance.

Sexuality is also tied to the concept of so-called family honour in many societies. Traditional norms in these societies allow the killing of women suspected of defiling the honour of the family by indulging in forbidden sex or marrying and divorcing without the consent of the family. Norms around sexuality also help to account for the high numbers of homeless LGBT+ young people, and for the prevalence of hate crimes against them, on the grounds that they are considered a “threat” to societal norms. The same norms around sexuality can help to account for the mass rape of women. 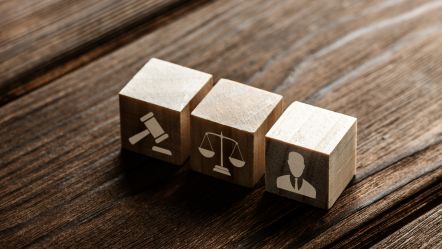 Being a victim of gender-based violence is perceived in many societies as shameful and weak, with many women still being considered guilty of attracting violence against themselves through their behaviour. This partly accounts for enduring low levels of reporting and investigation.

Until recently, the law in some countries still differentiated between the public and private spaces, which left women particularly vulnerable to domestic violence.

The Istanbul Convention ensures the right for everyone, particularly women, to live free from violence in both the public and the private spheres. While most forms of gender-based violence are criminalised in most European countries, the practices of law enforcement in many cases favour the perpetrators, which helps to account for low levels of trust in public authorities and for the fact that most of these crimes go unreported.

The decriminalisation of homosexuality is still very recent in many societies. While progress has been achieved in many states by adopting equal marriage, this has sometimes led to a backlash, for example by strengthening opinions holding the traditional family to be the union between a man and a woman, or where countries have adopted laws that forbid “homosexual propaganda”. 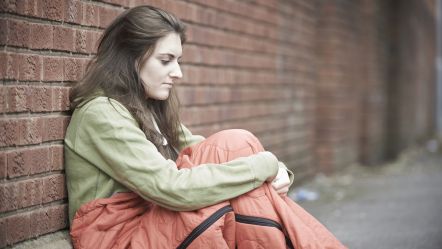 The lack of economic resources generally makes women, but also LGBT+ people particularly vulnerable to violence. It creates patterns of violence and poverty that become self-perpetuating, making it extremely difficult for the victims to extricate themselves. When unemployment and poverty affect men, this can also cause them to assert their masculinity through violent means. 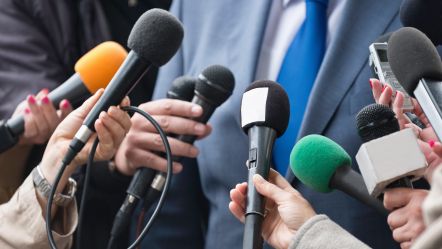 The under-representation of women and LGBT+ people in power and politics means that they have fewer opportunities to shape the discussion and to affect changes in policy, or to adopt measures to combat gender-based violence and support equality. The topic of gender-based violence is in some cases deemed not to be important, with domestic violence also being given insufficient resources and attention. Women’s and LGBT+ movements have raised questions and increased public awareness around traditional gender norms, highlighting aspects of inequality. For some, this threat to the status quo has been used as a justification for violence.