There is no vaccine against racism and racial discrimination, warns ECRI Chair Maria Marouda at first EU Anti-Racism Summit 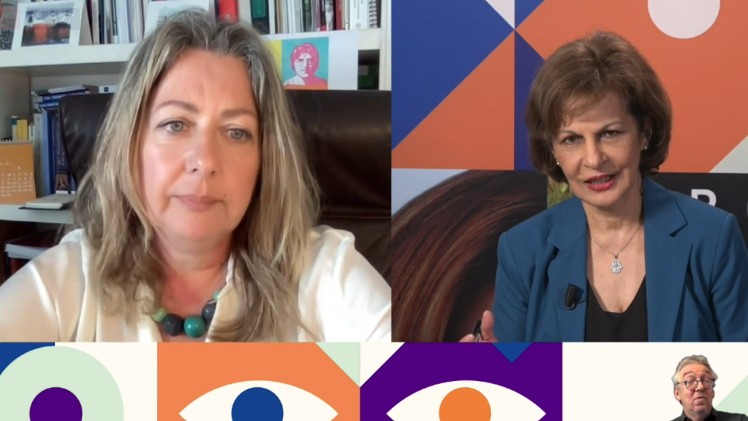 At the first EU Anti-Racism Summit on 19 March 2021, the Chair of the European Commission against Racism and Intolerance (ECRI), Maria Marouda, explained that ECRI had continued to identify a number of legislative gaps in EU member states. In recent reports, “ECRI shed light on the need for more effective sanctions for racism-related offences, for introducing a general prohibition of discrimination in the private and public sectors or for effective provisions for cutting off public funding to racist political parties”, she said. “Naturally, adopting or adapting relevant legislation is one thing. Effective implementation is quite another matter,” she continued.

Ms Marouda underlined that General Policy Recommendation No. 7 on national legislation to combat racism and racial discrimination is ECRI’s “gold standard” when it comes to the comprehensive legislative framework that should be put in place at national level, be it in the field of anti-discrimination or in the field of combating hate crime. She also recalled the importance of ECRI’s General Policy Recommendation No. 15 on combatting hate speech.

Referring to the recently published ECRI 2020 Annual Report, Ms Marouda stressed that that law enforcement officials must act exemplary in the fulfilment of their duties and be fully committed to enforcing anti-discrimination and hate crime legislation.

“Beyond legislation and law enforcement, the ultimate goal is to change mindsets, which is a long-term process and requires more emphasis being placed on prevention. There is no vaccine against racism and racial discrimination. Our chances of containing and marginalising these phenomena can and should be increased by tackling racism and racial discrimination at their roots, with the younger generations, through inclusive education”, she concluded.