Monaco: Council of Europe's anti-racism commission calls for the passing of a law prohibiting all forms of discrimination 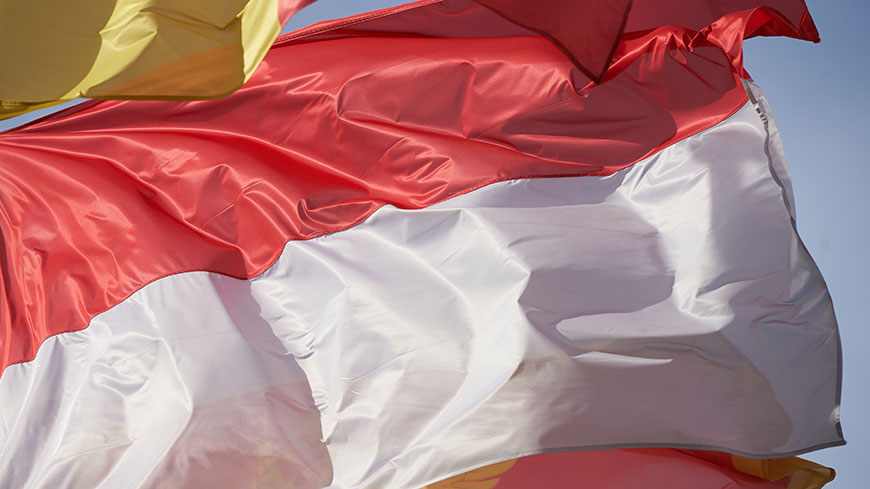 In a report published today, the European Commission against Racism and Intolerance (ECRI) called on Monaco's authorities to pass legislation enshrining action against all forms of discrimination, measures to raise awareness in order to prevent racist and discriminatory treatment, measures in the areas of employment and housing and improved efforts to combat online hate speech.

The ECRI noted progress made in many areas since its last report in 2015, such as the adoption by the High Commissioner for the Protection of Rights, Freedoms and Mediation of a Charter of Ethics and Good Practice, new measures in the sphere of education (promotion of equality and the fight against racism and intolerance as well as measures to tackle bullying in schools) or access for same-sex couples to civil partnership and the same legal protection as opposite-sex couples in the event of domestic violence.

The report also welcomes the protection afforded to migrant children, regardless of their migration status, measures to integrate foreign minors and the official recognition of qualifications gained abroad. Measures have been taken to extend access to certain welfare benefits to resident foreign women.

Despite the progress made, some issues still give cause for concern, such as: the functions and powers of the High Commissioner; the rights of LGBTI persons; the situation of adults who are irregularly present migrants or asylum seekers; access to citizenship; the rights of foreign nationals to vote or stand as candidates in elections; or the effects of the system of national priority (or preference) in recruitment.

Consequently, the report makes a set of recommendations to the Monegasque authorities, asking them to: