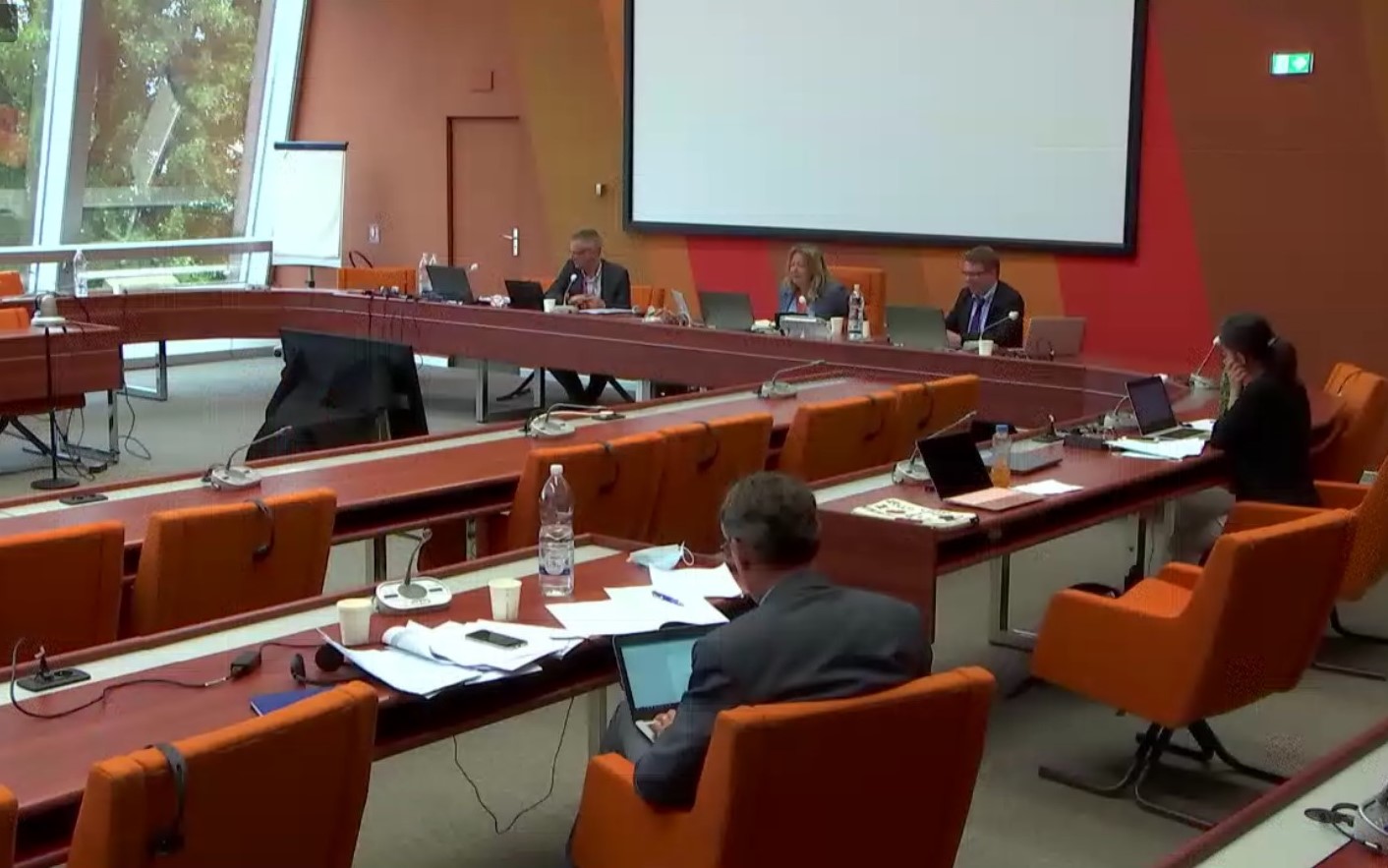 ECRI held its 82nd plenary meeting, which took place from 30 June to 2 July, through videoconferencing. During that meeting, ECRI notably adopted its draft sixth-cycle reports on the Czech Republic and on Slovakia, held a debate on the impact of the Covid-19 pandemic on groups of concern to ECRI, discussed the recent mobilisation against racism in Europe following the death of George Floyd in the United States during his apprehension by police officers and, in exceptional circumstances, decided to issue a public statement on racist police abuse, including racial profiling, and systemic racism.

ECRI’s working groups on the fight against antisemitism, on combating discrimination and intolerance towards Muslims and on relations with the civil society and equality bodies reported back to the plenary. ECRI also organised its future activities on LGBTI issues.

Representatives of the Parliamentary Assembly of the Council of Europe and of the Commission of the European Union, which have observer status in ECRI, also participated in the meeting.