Joining Forces to Communicate the Equality and Diversity Message 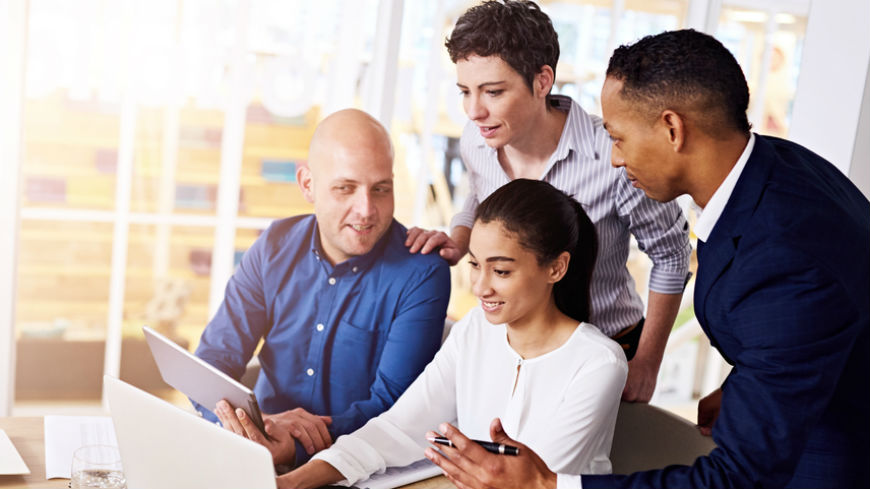 Organised by: the European Commission against Racism and Intolerance (ECRI) of the Council of Europe, through videoconferencing.

Communicating the message of equality and diversity widely and well is essential if we are to successfully grow support for the human right to equality and non-discrimination, influence change leaders and raise awareness.

More about the Seminar