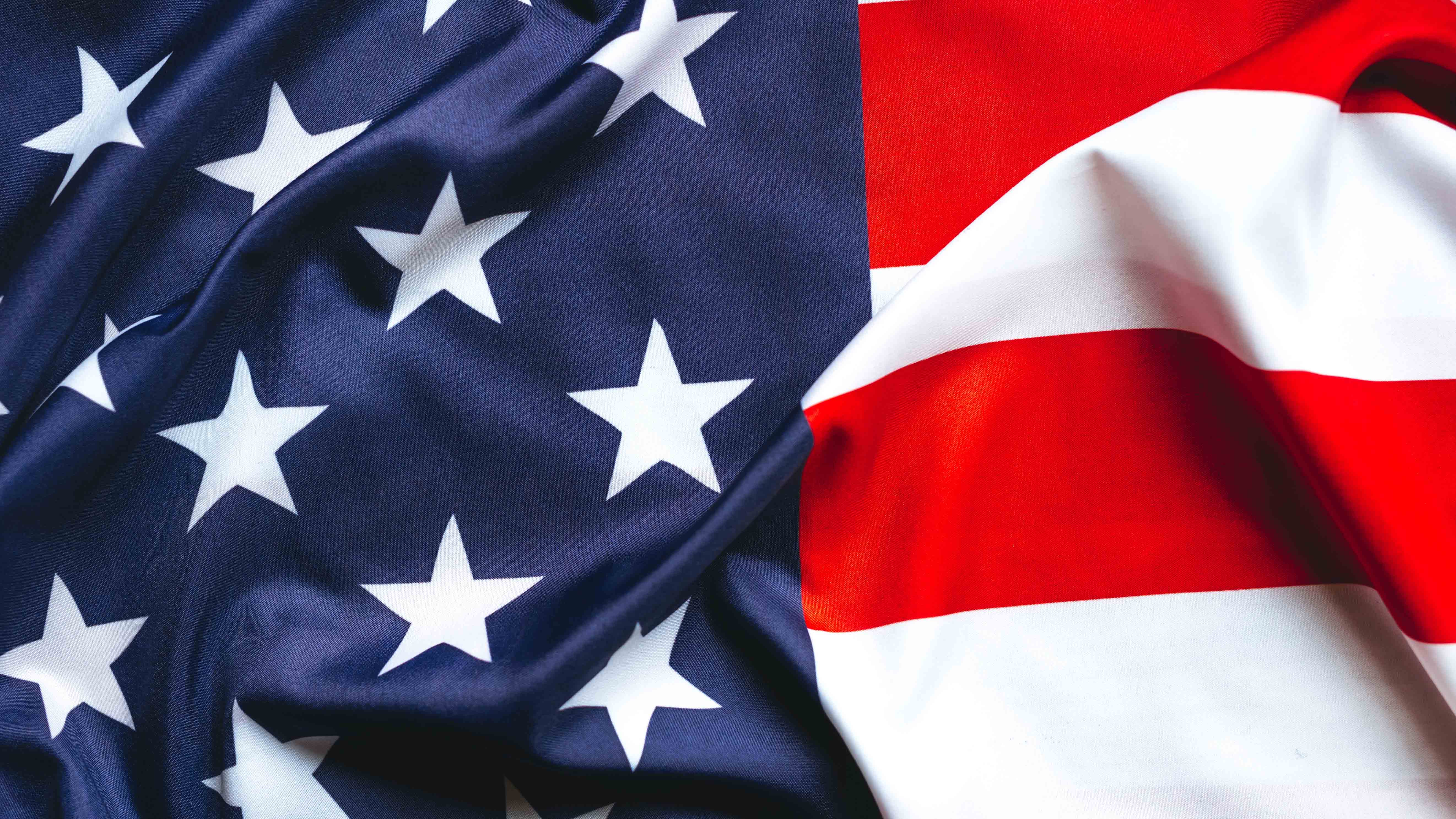 On 23 February, the Committee of Ministers decided to grant the United States of America observer status in ECRI and invited them to appoint an observer who has high moral authority and recognised expertise in matters falling within ECRI’s mandate, who shall serve in an individual capacity and shall be independent and impartial. This decision was based on a request made by the United States in 2021 and a favourable opinion of ECRI.

Observer status in ECRI was previously granted to the Holy See and Mexico. In 2014, the Committee of Ministers amended the Statute of ECRI to allow any Observer State to the Council of Europe (including Canada, Japan and the United States of America) to request such a status.