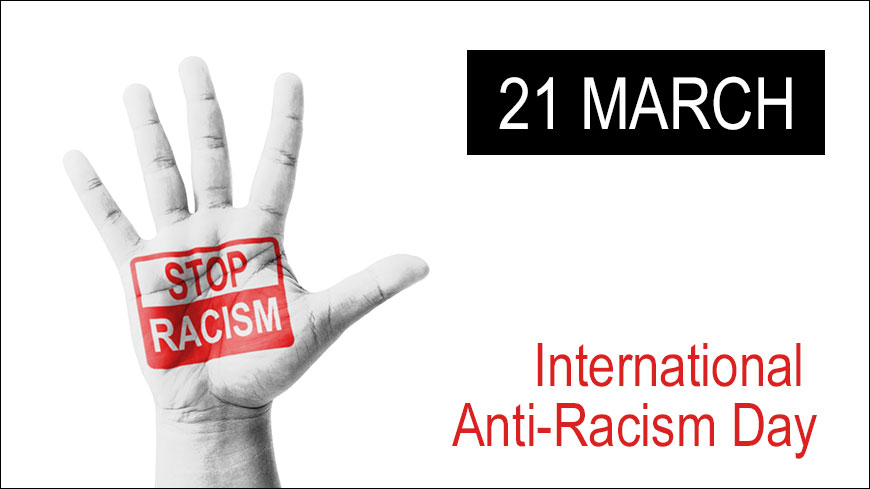 Civil society and community organizations have an important role to play in combating prejudice. Nevertheless, it is governments who are primarily responsible for ensuring that victims of hatred are protected and can receive the support they need, particularly in this difficult period.

Victims of hate crime often belong to groups that already face discrimination on a daily basis, both off- and online. At the same time, victims often feel misunderstood and marginalised by the criminal justice system. Police and prosecutors therefore need to ensure appropriate and sensitive treatment to ensure that victims neither feel ignored nor forced to re-live the experience of the crime itself.

“In some respects, racism is like the coronavirus. It is a contageous disease which lurks unseen until it suddenly spreads and causes severe damage to individuals, families, communities, and the whole of society. In these difficult times, we need to join forces to build robust defences against racism and to curb its spread through strong legislation, effective equality bodies, ambitious action plans and inclusive education”, said ECRI’s Chair Maria Marouda. “Politicians and citizens need to speak out against hate speech that is triggered by today’s pandemic. The authorities and equality bodies should reach out to help all the communities concerned.”

Recognising the importance of assistance to national authorities and civil society in order to deal with hatred and its consequences for victims, ODIHR has developed a number of practical guides for use by law enforcement agencies as well as also teachers and NGOs. At the same time, ECRI’s country monitoring help countries to understand gaps in their laws and policies to combat hate crime and suggests ways forward. FRA’s compendium of practices for combating hate crime collected from across the EU offers further guidance to governments as they seek more effective means of countering hatred. These solutions do not only offer hope to victims for a safer future, but also for more resilient societies based on inclusion, tolerance, and mutual understanding.