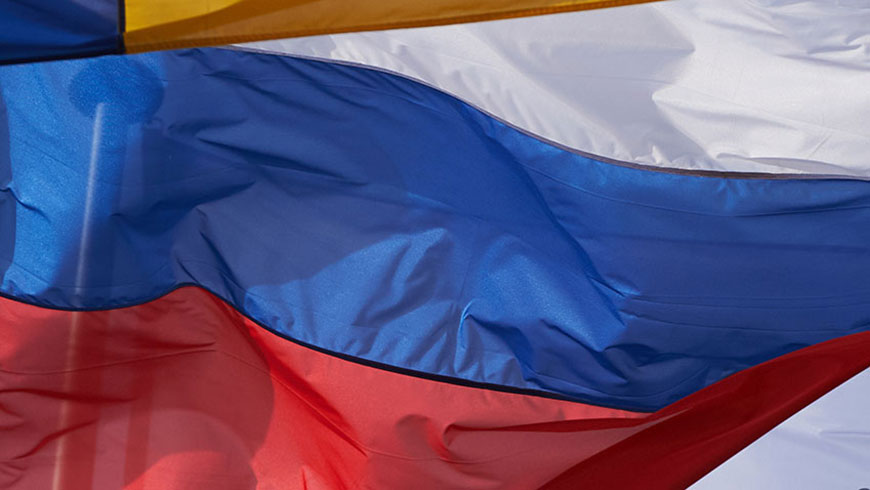 Progress has been made at the institutional level in the Russian Federation in countering hate crime and the number of racist murders and Neo-Nazi attacks has declined in recent years. However, comprehensive anti-discrimination legislation is still lacking and racist and homo/transphobic hate speech is widely used in public discourse.

These are among key findings of the new report on the Russian Federation published today by the Council of Europe’s anti-racism body, the European Commission against Racism and Intolerance (ECRI) that covers the period from 2013 up to June 2018.

Positive developments welcomed by ECRI are the appointment of regional ombudspersons in all constituent entities; the setting up of the Federal Agency for Nationality Affairs to monitor inter-ethnic and inter-religious relations and prevent conflicts; the training of police in identifying hate crime; the adoption of national Roma Action Plans and the establishment of the “one-stop shop” in Sakharovo for migrants benefitting from the visa-free entry regime to obtain patents. Immediate large-scale assistance was provided to the high number of people fleeing the armed conflict in Eastern Ukraine since 2014, and the new Ministry of Health regulation for issuing certificates of gender reassignment has made the procedure for changing gender markers more accessible.

However, some issues give rise to concern: racist and homo/transphobic hate speech is commonly used by politicians and religious leaders and is widespread in Russian football. “Intolerant public discourse remains unchallenged and unpunished”, ECRI stressed. In April 2017, reports emerged of the arrest, detention and mistreatment of over 100 men perceived to be gay in Chechnya; ECRI calls on the authorities to publish the findings of all investigations.

Racial profiling has not been defined and prohibited by law and this practice remains widespread, targeting in particular migrants from Central Asia and the Caucasus, as well as Roma.

The over-use and misuse of the anti-extremism legislation continues to be of concern, with the number of prosecutions extremely high and increasing every year, and with only 0.4% of cases ending in acquittals. The procedure for blocking access to websites may be used to filter the Internet and stifle dissent. The “foreign agents” law and its heavy-handed application undermine civil activism. The 2013 amendments prohibiting the provision of information to minors promoting so-called non-traditional sexual relationships are ambiguous and have had a chilling effect on groups working for LGBT persons.

ECRI makes a number of recommendations to the Russian authorities, requesting priority implementation of the following two and planning a follow-up on them in no later than two years:

The Council of Europe body has also recommended setting up an independent equality body specialised in combating racism and intolerance. It reiterated its recommendation that the anti-extremism legislation and its application should be revised to ensure that it is not used to suppress legitimate criticism of official policies, political opposition or religious beliefs. The term “foreign agent” in the Law on Non-Commercial Organisations should be abandoned and legal sanctions should only be applied in case of serious wrongdoing. The authorities should reverse the ban on Jehovah’s witnesses and stop applying all related measures involving their children.