Republic of Moldova: Hate speech against Roma, LGBT and black communities is growing 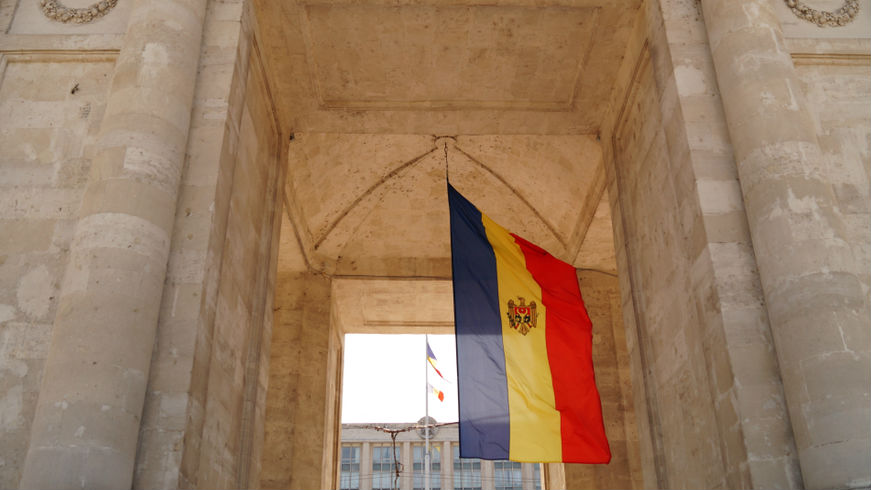 Hate speech against Roma, LGBT and black communities in the public discourse is escalating in the Republic of Moldova, while the authorities are failing to take a strong public stand against intolerant statements, says the Council of Europe’s European Commission against Racism and Intolerance (ECRI) in a report published today.

The report points out that very few cases of hate speech reach the courts (6 between 2015 and 2017) and calls on the authorities to develop a comprehensive strategy to prevent it, and to ensure that it is effectively prosecuted and punished.

ECRI acknowledges progress to fight racism and discrimination in Moldova in certain areas, but also expresses concern about a number of issues.

The report underlines that there is a high level of underreporting of hate speech and hate-motivated violence, most cases being treated as misdemeanors -and that the lack of prosecution of these crimes does not provide an effective deterrent against them. In addition, it notes a lack of knowledge and expertise among the law enforcement bodies and the judiciary in recognising these crimes.

ECRI notes that prejudice against LGBT people is widespread in Moldova and urges the authorities to adopt an action plan to protect LGBT persons against hate speech, violence and discrimination and to reform criminal law to make homo/transphobic motivation an aggravating circumstance.

Other reasons for concern are the severe lack of human and financial resources of the Council to Prevent and Combat Discrimination and Ensure Equality (CPPEDAE) and the People´s Advocate (the Ombudsman), that Moldova has not yet ratified Protocol 12 of the European Convention of Human Rights and certain shortcomings in its legislation to combat racism and racial discrimination.

The situation of Roma remains worrying since the national strategies aimed to improve their integration have not been implemented fully and school-drop rates remain high and access to employment alarmingly low. ECRI highlights the particularly vulnerable situation of Roma women.

On the other hand, ECRI acknowledges that Moldova has made progress in certain areas since 2014, when ECRI adopted its last report. The CPPEDAE has become more visible and effective in its work, and the Ombudsman is stronger than ever with the adoption, in 2014, of the Law on the People’s Advocate.

The authorities have approved action plans covering the period 2016-2020 to improve education, employment and health for Roma, and to enhance the access to employment, healthcare and other basic services for all non-nationals, migrants and refugees. In addition, they have adopted a Strategy for the Consolidation of Interethnic Relations for 2017-2027 including measures aimed at preventing and eliminating discrimination xenophobia and ethnic stereotypes through capacity-building programs for civil society and public institutions.

ECRI makes two priority recommendations to the Moldovan authorities which will be subject of a follow-up evaluation within two years:

The report was prepared taking into account developments up to 23 March 2018.

Press release in the official language