Malta should adopt an integration strategy for all migrants, says Council of Europe Anti-racism body 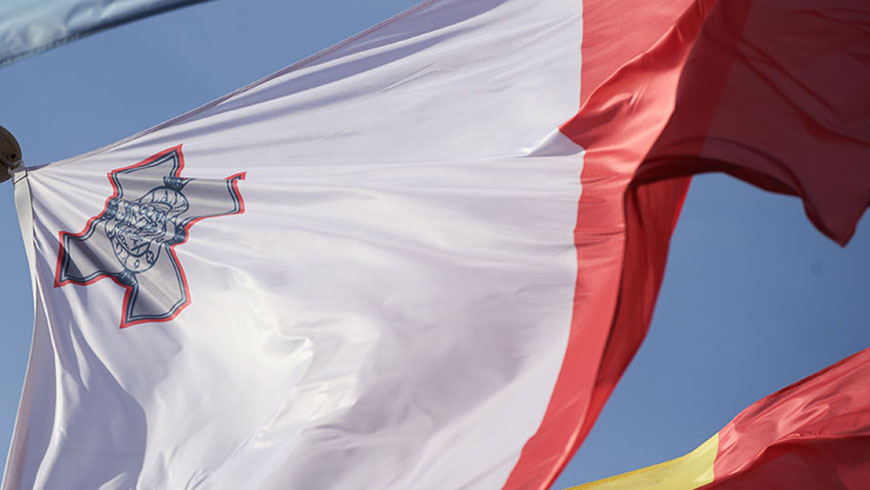 In a report published on 15 May, the Council of Europe Anti-racism Commission ECRI calls on the Maltese authorities to adopt an integration strategy for all migrants; intensify training for police, prosecutors and judges to ensure a more effective fight against racist and homo/transphobic hate crime; and remove the unnecessarily harsh conditions for obtaining long-term residence status. The report also acknowledges significant progress in a number of areas.

ECRI welcomes the ratification by Malta of Protocol No. 12 to the European Convention on Human Rights and impressive advances in equality for LGBT persons, including the legalisation of same sex marriage in 2017 and the enactment of the Gender Identity, Gender Expression and Sex Characteristics Act and the Affirmation of Sexual Orientation, Gender Identity and Gender Expression Act.

However, the Internet and in particular social media in Malta are rife with offensive content. The Criminal Code punishes incitement to hatred or violence but only against a person or persons in Malta. There is still no systematic data collection on the number of reported incidents of racist hate crime, including hate speech, investigations carried out or prosecutions and sentencing.

There is an overall negative climate of public opinion on immigration and towards migrants.

Refugees remain the most vulnerable and marginalised group in Malta, experiencing isolation and a low level of interaction with Maltese people, as well as exploitation in unregistered employment. Beneficiaries of subsidiary protection are excluded from the right to family reunification, which causes suffering and seriously undermines their integration prospects.