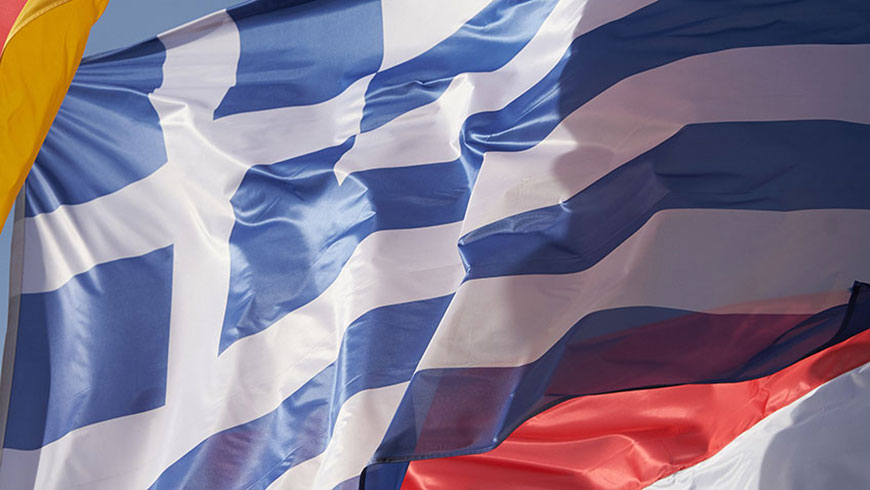 In a new report, the European Commission against Racism and Intolerance (ECRI) lauds positive steps in Greece since previous reporting in 2014.

From Greece’s National Action Plan against Racism and Intolerance (adopted in 2020) to a national LGBTI equality strategy adopted for 2021-2025, such positive measures improve the fight against discrimination and racism, according to the report.

ECRI also welcomes that Greece’s Migration and Social Integration Code enables third country nationals to apply for residence permits if they prove presence in the country for seven consecutive years (and that they have developed “strong links” within Greek society).

The ECRI report furthermore commends Greek broadcasters who use a technical delay function, whereby the actual emission of “live” broadcasts is slightly delayed, permitting stations to stop hate speech from being broadcast.

But the report raises concerns over other issues. Greece’s equality body – the Greek Ombudsman – still lacks competence to provide legal representation to victims of discrimination or intolerance in court, to pursue strategic litigation or to bring cases before the courts.

Additionally, despite the national LGBTI equality plan, LGBTI pupils continue to face “intolerant and discriminatory attitudes and behaviours in school, including from teachers”, according to the report.

In its report, ECRI finds that frequent hate speech – at times involving politicians and even state officials – targets migrants, as well as members of LGBTI communities and Roma.

ECRI also has serious misgivings about low housing standards among Roma living in Greece and about forced evictions of Roma without proper safeguards.

The report moreover raises concerns over the ability of NGOs in Greece to assist migrants, which was put at risk by a 2020 Ministerial Decision introducing stricter registration and operation rules for NGOs active in the sectors of international protection, migration and relocation, or the social integration of migrants.

ECRI also considers in its report that allegations of racist and LGBTI-phobic police abuse and the manner in which they are dealt with deserve particular attention.

To remedy these and other shortcomings, ECRI has issued a set of recommendations. In particular, the authorities should: