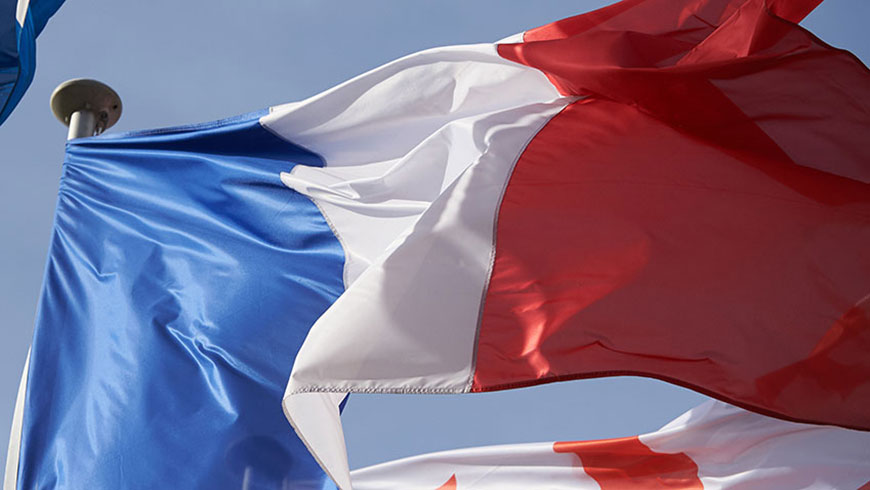 In a report published today, the European Commission against Racism and Intolerance (ECRI), the Council of Europe’s expert monitoring body, calls on the French authorities to introduce an effective system of recording of ”stop and account” by law enforcement officials and, as regards Travellers, to recognise caravans as a type of housing and review the parking restrictions in place.

ECRI has noted some improvements since its last report was adopted in 2015, including in France’s efforts to tackle discrimination and harassment in education, with new reporting and counselling mechanisms being introduced, simplified school enrolment procedures for minors up to the age of 16 in an irregular situation, new monitoring mechanisms to facilitate the reporting of discrimination or hate speech – including on social networks, progress on recognising refugees’ qualifications and steps forward in relation to LGBTI equality, such as banning “conversion therapies”.

However, despite the progress achieved, some issues continue to be a cause for concern and are addressed in recommendations.

For example, ECRI considers that all those who work in or are involved in schools should be made aware of and receive training on human rights, tolerance and respect for diversity, including on LGBTI issues, preventing bullying and responding to prejudice and discrimination.

The authorities should examine, in co-operation with associations working on the ground, the specific measures to be taken to ensure that the dismantling of migrant camps is strictly supervised in practice and does not infringe fundamental rights or lead to a deterioration in the living conditions of those concerned, regardless of the legality of their situation. More effective measures are also needed to combat racist or LGBTI-phobic speech in politics. All political parties should adopt relevant codes of conduct. Reception and support services should also be set up to ensure that measures to digitise procedures effectively facilitate access to rights for legal migrants.

As regards Roma and Travellers, the French authorities, in co-operation with these communities, should ensure that the national strategy for their equality, inclusion and participation in society is fully implemented.

With regard to Travellers, caravans should be recognised as a type of housing and there should be a review of the exemptions prohibiting their being parked outside the areas specifically designated for them and limiting the length of time they can be parked.

ECRI also recommends that the authorities step up their efforts to ensure that arrangements for assessments and for identifying and taking appropriate support measures are effectively applied nationwide prior to any clearance of illegal settlements, including those of Roma or Travellers, that the resources available are increased accordingly and that no legitimate residence applications are rejected.

Lastly, an effective system of recording ”stop and account” by law enforcement officials should be introduced as part of a policy aimed at strengthening mutual trust between them and the public and their contribution to preventing and combating all forms of discrimination.

The authorities should also ensure that appropriate action be taken in all cases involving racist or LGBTI-phobic remarks and behaviour by law enforcement officials.