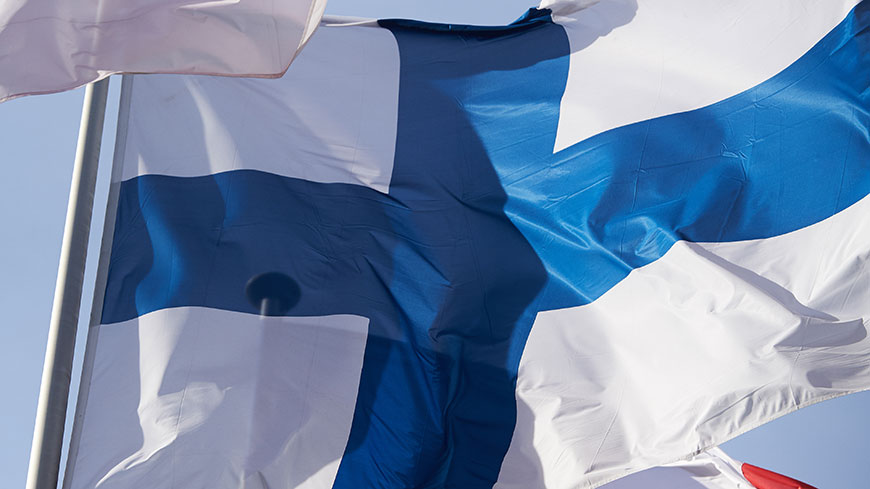 In a report published today, the Council of Europe Commission against Racism and Intolerance (ECRI) calls on Finland to tackle growing racist and intolerant hate speech, better coordinate integration activities for immigrants and review the law requiring transgender people to be sterilised before they can have their new gender legally recognised.

ECRI welcomes the adoption of a new anti-discrimination law and the prohibition of ethnic profiling, as well as measures taken to combat hate speech, including the setting up of Hate Speech Investigation Teams in every Police Department. Some 900 police officers have also received training on preventing and combating hate crimes.

Another positive development is the launching of the second Integration Action Plan under the National Programme for the Integration of Immigrants and the successful integration activities implemented by the city of Helsinki. ECRI also commends Finland´s efforts to integrate the unprecedented number of refugees and beneficiaries of subsidiary protection who arrived in 2015, including in the areas of language learning and training for employment.

However, ECRI regrets that racist and intolerant hate speech in public discourse and on the internet has been escalating, mainly targeting asylum- seekers, Muslims, persons of African descent, LGBT persons, Roma and the Jewish community. The report also points out, that certain extremist organisations, particularly Neo-Nazi groups, engage in the systematic use of hate speech. The report underlines that there is a serious problem of underreporting of such crimes.

As a result, ECRI encourages the reporting of racist and homo-/transphobic hate crimes and the creation of data collection on hate speech and hate-motivated violence and the number of prosecutions.

ECRI also calls for better cooperation between the police and vulnerable groups as well as action to ensure equal access to and quality of integration courses for refugees, migrants, and beneficiaries of subsidiary protection across the country.

While Finland prohibited ethnic profiling in 2015, accounts of alleged practices of ethnic profiling by the police continue to be reported. ECRI noted that there is still no independent body entrusted with the investigation of such cases.

Among recommendations to the Finnish authorities, two should be implemented as a priority and will be the subject of a follow-up by ECRI within two years:

The report was prepared following ECRI’s visit to Finland in September 2018 and takes account of developments up to 3 April 2019.