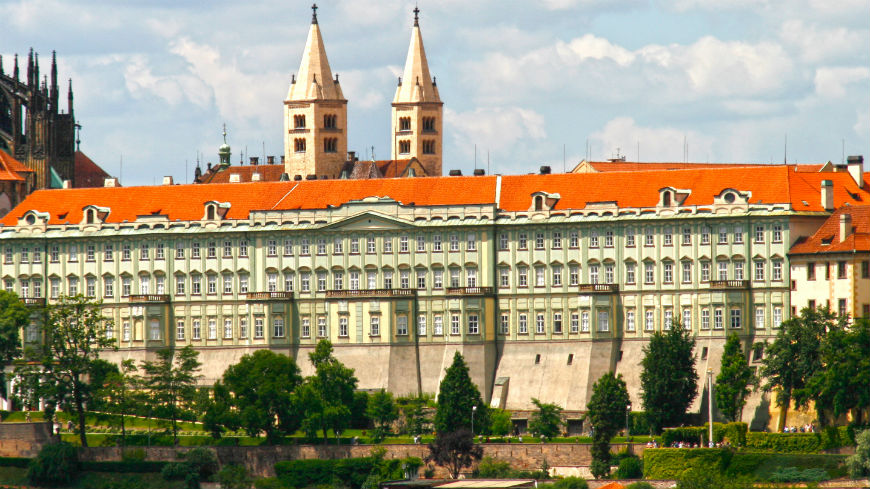 In a report on Czech Republic published today, the Council of Europe’s European Commission against Racism and Intolerance (ECRI) calls on the authorities, as a matter of priority, to ensure that all forms of segregation of Roma children of schools are ended, and to put in place a national strategy to identify areas of discrimination of LGBTI persons.

ECRI welcomes a number of positive developments, such as the continued work of the Public Defender of Rights in promoting equality and combatting racism. It also praises the conversion of the site of the former Roma concentration camp in Lety into a documentation and information centre on the Roma genocide during World War II. ECRI also highlights promising practices in the field of inclusive education – such as those in Trmice primary school in Ústí nad Labem - and in supporting municipalities to improve the situation of socially excluded localities, often inhabited by Roma.

However, the report also identifies shortcomings in several areas. The authorities have not yet adopted a national strategy or action plan to address discrimination and intolerance against LGBTI people, nor carried out any research about the discrimination they may suffer. Although the Czech Republic introduced same-sex registered partnerships in 2006 some inequalities persist, such as widower´s pensions or allowances.

Another concern is that transgender people are obliged to undergo gender reassignment and sterilisation in order to be able to officially change their names, which is contrary to European Court of Human Rights case law. ECRI recommends amending the provisions in the Civil Code and the Health Services Act to remove sterilisation as a pre-condition to obtain legal recognition in the chosen gender.

Racist and anti-LGBTI hate speech remains an issue of concern for ECRI. The report notes that Roma continue to be victims of hatred but seem to have been replaced by Muslims and migrants as the primary target of racism. Hate speech against Muslims, in particular, can now be observed in the political discourse and not only in extremist parties. ECRI is concerned that there are examples of public expressions and/or insufficient condemnation of hate speech both against Muslims and Roma at the highest political levels.

To address this problem, ECRI urges the Czech authorities to strongly encourage all holders of public offices to condemn racist and anti-LGBTI hate speech. It also recommends amending the Criminal Code in order to include sexual orientation, gender identity and sex characteristics expressly as bias motivations in defamation and incitement to hatred.

Despite increasing hate speech towards these minorities, the number of incidents of racially motivated violence is relatively low in the country, and ECRI welcomes that the police have taken a firm stance in preventing anti-Roma protests from extremist groups near locations with a high Roma population.

The National Roma Integration Strategy implemented from 2014 to 2020 will be complemented by a new six-year strategy currently being prepared to improve the living conditions of this minority. However, many Roma still live in a vicious circle of under-education, leading to limited opportunities in the labour market and frequent residential segregation, which usually have also a negative impact on access to health care and other social services. ECRI notes that the authorities do not collect comprehensive data on the integration of Roma, making evaluation of measures very difficult.

ECRI is concerned that Roma children are still disproportionately more often classified as “disabled” than non-Roma children and recommends to significantly reduce the number of Roma children enrolled in special education. It is also worried about the large proportion of Roma children concentrated in certain primary schools, which seriously hampers their integration. As a positive step, ECRI commends the introduction in 2017 of a compulsory final year of preschool education for all 5-year old children.

In the report, ECRI also calls on the authorities to extend the mandate and competencies of the Public Defender; to recruit community liaison officers to reach out to vulnerable groups, and to recruit more police officers from minority backgrounds.

The report, which contains 16 recommendations, takes account of developments up to 2 July 2020.