Council of Europe Anti-racism Commission to prepare report on Germany 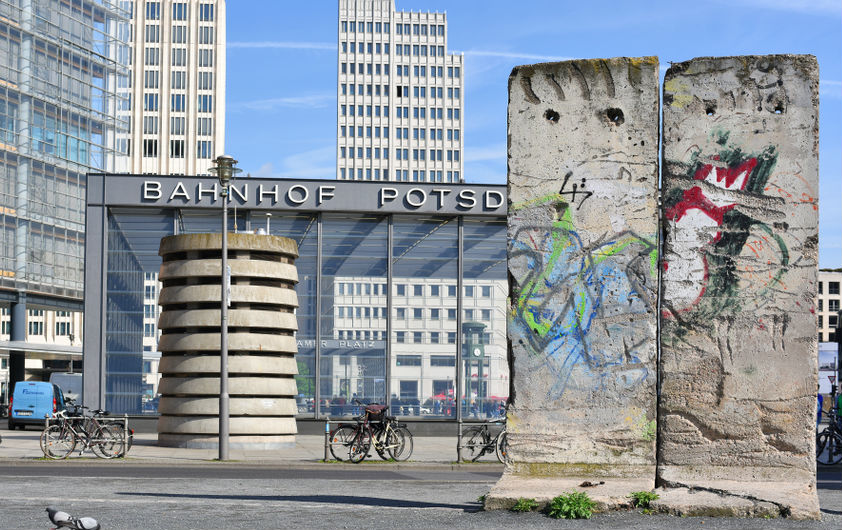 A delegation of the European Commission against Racism and Intolerance (ECRI) visited Germany form 28 January to 1 February 2019 as the first step in the preparation of a monitoring report. During the visit, which was the first in the framework of ECRI’s new 6th monitoring cycle, ECRI’s delegation gathered information on effective equality and access to rights; hate speech and hate-motivated violence; and integration and inclusion.

The delegation held meetings in Berlin and Dresden with representatives of the government, regional and local authorities, international organisations, equality bodies and civil society.

Following this visit, ECRI will adopt a report to be published in 2020 in which it will make a new set of recommendations on measures to be taken by the authorities to address racism and intolerance in the country. Among these, two priority recommendations will be revisited in two years’ time as part of ECRI’s interim follow-up procedure.

In its 2013 report, ECRI highlighted, among other concerns, that the Federal Antidiscrimination Agency and the equality bodies of the Länder lack the necessary resources to be effective throughout German territory; that most of the Länder do not have their own equality body; and that the federal police and the police of the Länder are allowed to carry out identity checks even where there are no grounds for suspicion, which encourages discriminatory practices.

Link to the 2013 report on Germany