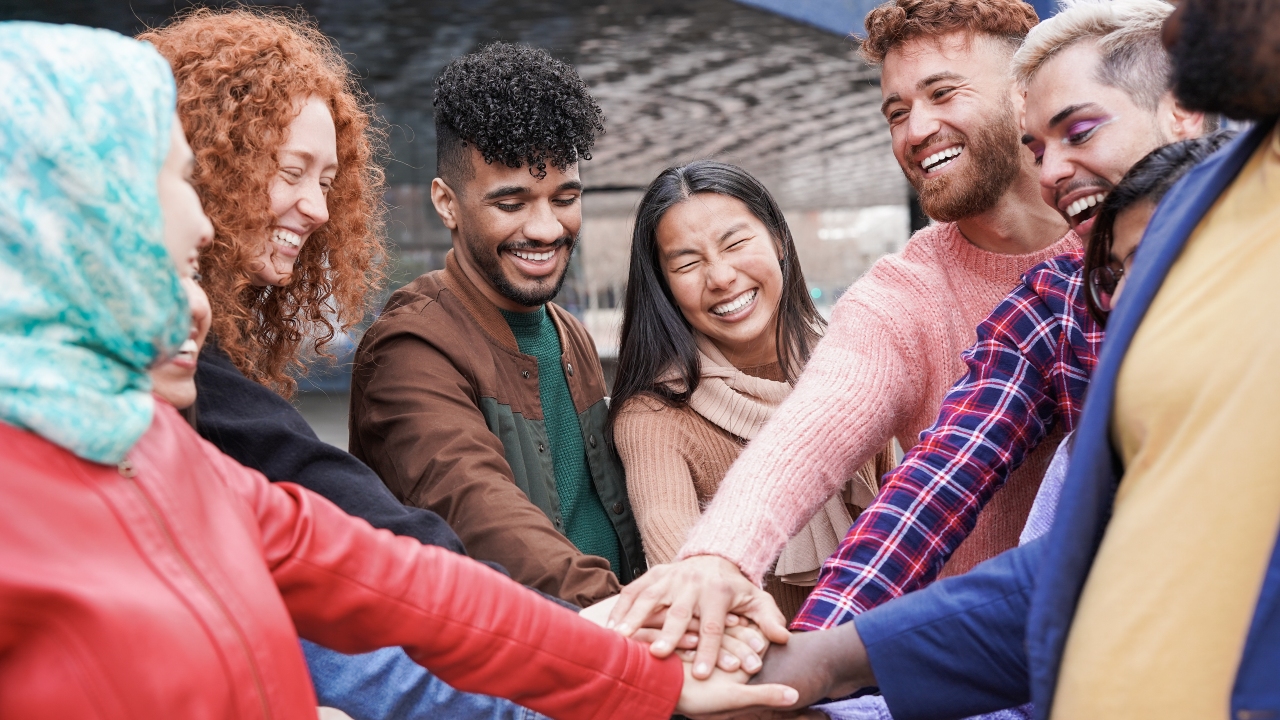 Strasbourg, 02.06.2022 – The continuing Covid-19 pandemic that has further marginalised vulnerable groups, the ongoing problem of racism in police forces and the rise of anti-LGBTI public discourse were the main trends in 2021, said the Council of Europe’s Commission against Racism and Intolerance (ECRI) in its annual report published today.

The Covid-19 pandemic that continued in 2021 led to an increased digitalisation of services (including in education, in the healthcare sector or in the delivery of residence or work permits), and further marginalised vulnerable groups that were not in a position to use digital technologies. Persons with a migration background were often overrepresented in the service sector where remote work and a home office were not possible; and were therefore running a risk of greater exposure to the virus. Besides, the hospitality, food, entertainment, and tourism sector, as well as informal economy where many immigrants are employed, were badly affected by the prolonged lockdowns and by the resulting general economic downturn. On the positive side, the important role of migrant workers in the health sector and other vital public services was further highlighted in some countries.

In the field of education, the various Covid-related restrictions imposed on schools negatively impacted those children who already faced the most difficulties, such as migrant children and Roma: online learning was often challenging due to the lack of suitable space, equipment, and Internet connection. While in some countries the authorities took measures to help disadvantaged children catch up with their schooling, this was not the case across all Council of Europe member states. Many adults, too, were hit by the disruption of education services, in particular recently arrived migrants enrolled in integration and language courses.

Racism in policing continued to be an issue in a number of countries, including in the context of enforcing pandemic-related restrictions (curfews, lockdowns). The ECRI report refers in particular to racial profiling in stop-and-search activities, the use of racist language and excessive use of force against individuals, which not only targeted individual victims, but stigmatised communities as a whole. Victims of such practices have often felt insufficiently supported by the authorities. At the same time, some member states took action to address these problems, including through independent complaints mechanisms and improved police training, and by trying to diversify police forces.

While the situation of LGBTI people and their communities continued to vary widely across the continent, the Covid-19 crisis had its toll on it, too. Young LGBTI people who were still residing with their parents were often exposed to disrespect and intimidation. Person-to-person psychosocial counselling offered by NGOs became restricted. In general, several states saw strong political rhetoric against a perceived “LGBTI-ideology” or a “gender ideology” amplified in the media and in general public discourse. These attitudes became more entrenched with the adoption of the laws specifically targeting LGBTI people and their rights or the provision of information about homosexuality and gender identity in public institutions and settings, such as schools and advertising. Condemnations of such attacks and strong cases of clear public counter-speech from high-ranking officials continue to be few and far between.

On the occasion of the publication of the annual report for 2021, the Chair of ECRI, Maria Daniella Marouda, stated that the danger of ultra-nationalist political statements and hate speech must never be underestimated. “This is the ultra-nationalist political discourse and propaganda that has preceded and accompanies the ongoing aggression of the Russian Federation against Ukraine, which started in February 2022 and has resulted in the immense suffering of the Ukrainian people,” she stressed. “ECRI commends the authorities, equality bodies and civil society actors of the Council of Europe member states offering protection to people fleeing from Ukraine by helping them to ensure access to their rights, such as their rights to health care, social welfare, housing, education and employment. It trusts that reports about unjustified differential treatment of Roma and people of African or Asian descent coming from Ukraine will be effectively investigated and that the authorities will ensure that there is no discrimination against any of the people who should be offered protection and assistance.” All people fleeing war and other emergencies, irrespective of their national or ethnic origin, citizenship, skin colour, religion, language, sexual orientation or gender identity, should be promptly offered adequate protection, she concluded.

The Annual Report in brief