How much do you know about us?

Which year was the EUR-OPA Major Hazards Agreement set up? 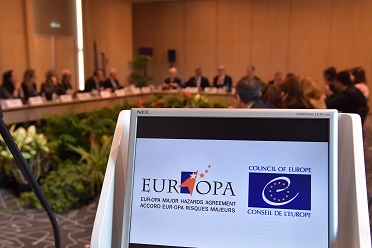 The EUR-OPA Major Hazards Agreement was set up in 1987. The Representatives of the Committee of Ministers of France, Greece, Italy, Luxembourg, Malta, Portugal, Spain and Turkey resolved to set up a Co-operation Group for the prevention of, protection against, and organisation of relief in major natural and technological disasters with the Resolution (87) 2.

Which country can join the Partial Agreement? 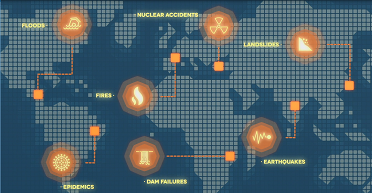 The EUR-OPA Agreement is "open" because any member and non-member State of the Council of Europe may apply to become a member.

What does “major hazard” mean? 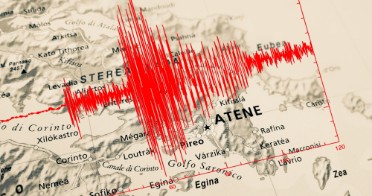 A potentially dangerous event, a risk, becomes a hazard only if it exists in an area where human, economic or environmental interests are at stake, and where there is a certain degree of vulnerability. Major or not, a hazard is difficult to predict and can cause direct damage (homes, infrastructure, buildings), indirect damage (work tools, interruption of communication, damage to the environment), natural hazards (landslides, earthquakes, floods, hurricanes, storms,..) or technological hazards (industrial or nuclear).

What does EUR-OPA concretely do? 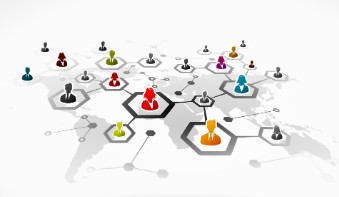 All the answers are correct. The EUR-OPA Major Hazards Agreement does that and much more!

What does EUR-OPA do to raise awareness for the younger generations? 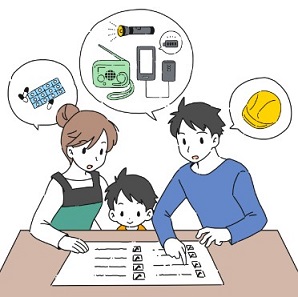 In 2019, the BeSafeNet, sponsored by EUR-OPA launched the BeSafeNet Olympiad which is an online competition between secondary schools about “Better knowledge against disasters”. In addition to raising awareness about disasters and emergencies, the Olympiad offers fabulous prizes, including a possible visit to the Council of Europe for the winning team.

You know EUR-OPA very well. We could even suspect you had visited our Facebook page or our website before taking this quiz...

But, you have another chance to find out more about us by following us on Facebook or by visiting our website.

Thank you for taking our quiz!