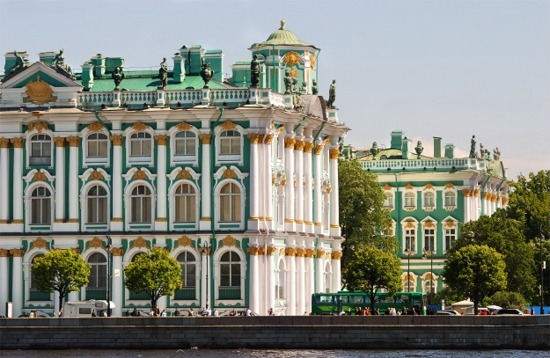 The Council of Europe together with the Ministry of the Russian Federation for Civil Defence, Emergencies and Elimination of Consequences of Natural Disasters (EMERCOM), organised the 12th Ministerial Session of EUR-OPA Major Hazards Agreement on 28 September in Saint Petersburg.

The session provided guidance to the work of EUR-OPA with a view to continuing contributing to the implementation of the United Nations Hyogo Framework of Action on disaster reduction in Europe and the Mediterranean. The Ministers took stock of the mid-term results and adopted a new Medium Term Plan for 2011-2015. The new plan focuses on improving prevention and preparedness and promoting good risk governance; using knowledge to reduce vulnerability; improving preparedness for emergencies to save lives and help victims of disasters.

Participants (EUR-OPA and Council of Europe Member States, International Organisations) also discussed the consequences that climate change may have on the frequency and intensity of natural disasters and the measures to strengthen societies’ adaptation and resilience.