The Netherlands makes a voluntary contribution to the Octopus Project 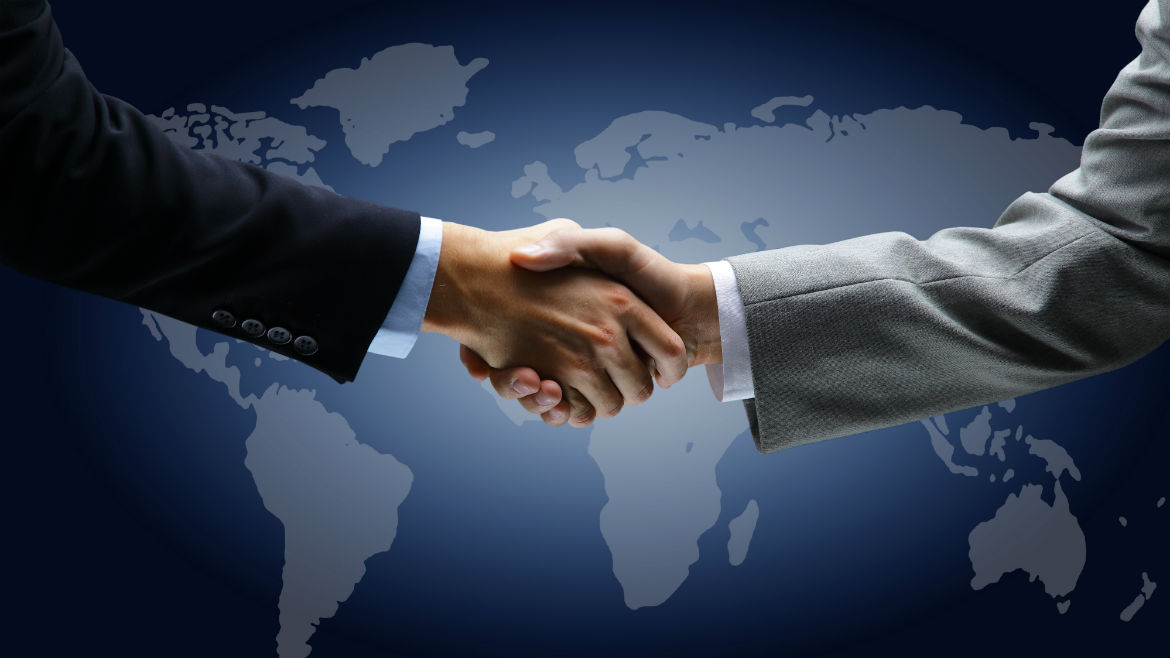 The Netherlands, through the Ministry of Justice and Security, made a voluntary financial contribution of EUR 50 000 to the Octopus Project implemented by the Council of Europe until 31 December 2024.

The project, based on voluntary contributions from State Parties and Observers to the Convention on Cybercrime, aims to support countries worldwide in strengthening their criminal justice capacities in line with the Convention on Cybercrime, its protocols and related standards, as well as to address additional challenges that came to the forefront in the course of 2020. In particular, following opening for signature of the Second Additional Protocol on Enhanced Co-operation and Disclosure of Electronic Evidence in May 2022, the project seeks to support States in its ratification and implementation.

Council of Europe gratefully acknowledges its support through Octopus Project.

Council of Europe: Convention on Cybercrime (chart of signatures and ratifications)