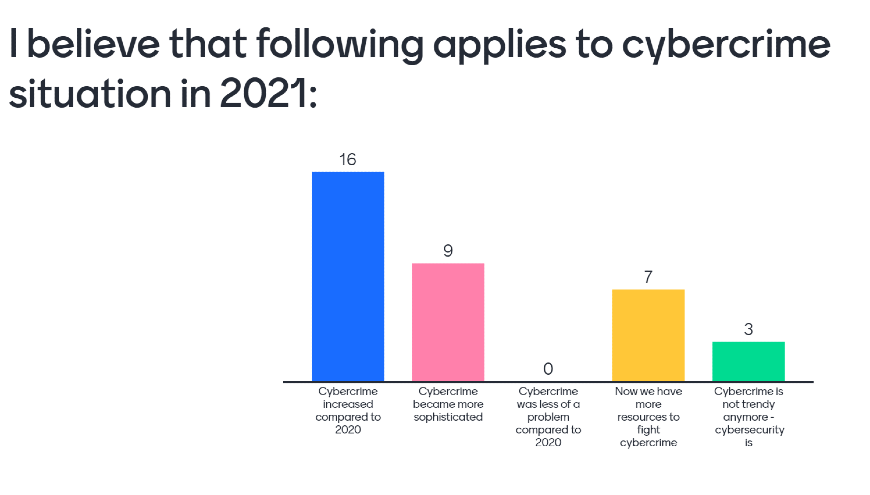 The joint European Union and Council of Europe’s CyberEast project held its Fourth Steering Committee of the project on 17 December 2021.

More than 60 project country team members, project partners and Cybercrime Programme Office staff took part in this virtual meeting, aiming to hear directly from project countries on the impact of the project, especially under the COVID-19, the review of the progress of CyberEast in 2021 since the third Steering Committee, as well as to discuss and approve the revised Workplan for 2022.

The representatives of the European Commission have underlined the importance not only in ensuring alignment to standards set by the Budapest Convention on Cybercrime but also its full implementation. Such statement came in alignment with the joint declaration following the Sixth Eastern Partnership Summit which took place on 15 December 2021 in Brussels with leaders of the EU, EU member states and EaP countries, where it was stressed the importance of a strengthen framework

“for identifying and assessing hybrid threats […], along with strengthening partners’ capacities to tackle cybercrime and increase cyber resilience, with the Council of Europe’s Budapest Convention as a baseline.”

Equally important, CyberEast countries have underlined the updates on matters of draft legislation and policies that have entered into force in 2021 or are about to being adopted in 2022 in the hope to advance cybersecurity efforts.

With the new adoption of the Second Additional Protocol, but also with the extension of the CyberEast project till the end of 2023, the project will continue to support countries of the EaP region to increase their capacities on cyber-resilience, criminal justice and electronic evidence to better address cybercrime.