This project is conducted within the framework of the Neighborhood Partnership of the Council of Europe with Morocco 2018-2021 and with the support of Liechtenstein, Norway and Spain

Context of the Project

The Council of Europe has established close cooperation with Morocco from 2011 with the aim of accompanying the democratic reform process, with the three pillars of the Organization - the protection of human rights, the establishment of the rule of law and democracy - as the guiding thread of its action.

Following the adoption of the 2011 Constitution, Morocco undertook a profound reform of its judicial system, to which the adoption in 2013 of a Charter for the Reform of Justice gave a precise implementation framework.

From 2016 to 2018, the Joint EU/CoE Programme to support the justice sector reform - improving the functioning of justice in Morocco using the tools of the CEPEJ - has really given a new dimension to this cooperation.

CEPEJ provided direct support to several Moroccan courts (the "pilot courts") to disseminate its tools to improve the efficiency and quality of justice services provided to court users. The Ministry of Justice also incorporated CEPEJ indicators to assess the activity and performance of Moroccan courts.

Finally, the previous project aimed to strengthen the operational capacity of key justice stakeholders in Morocco, including heads of courts, the Superior Council of the Judiciary (CSPJ), and the Presidency of the Prosecution Services, both of which established in 2017.

At the same time, Morocco became an official observer to the CEPEJ.

The CEPEJ and Morocco will develop and deepen this cooperation to in a more targeted manner to accompany Moroccan reforms concerning judicial institutions.

The project is divided into three components. 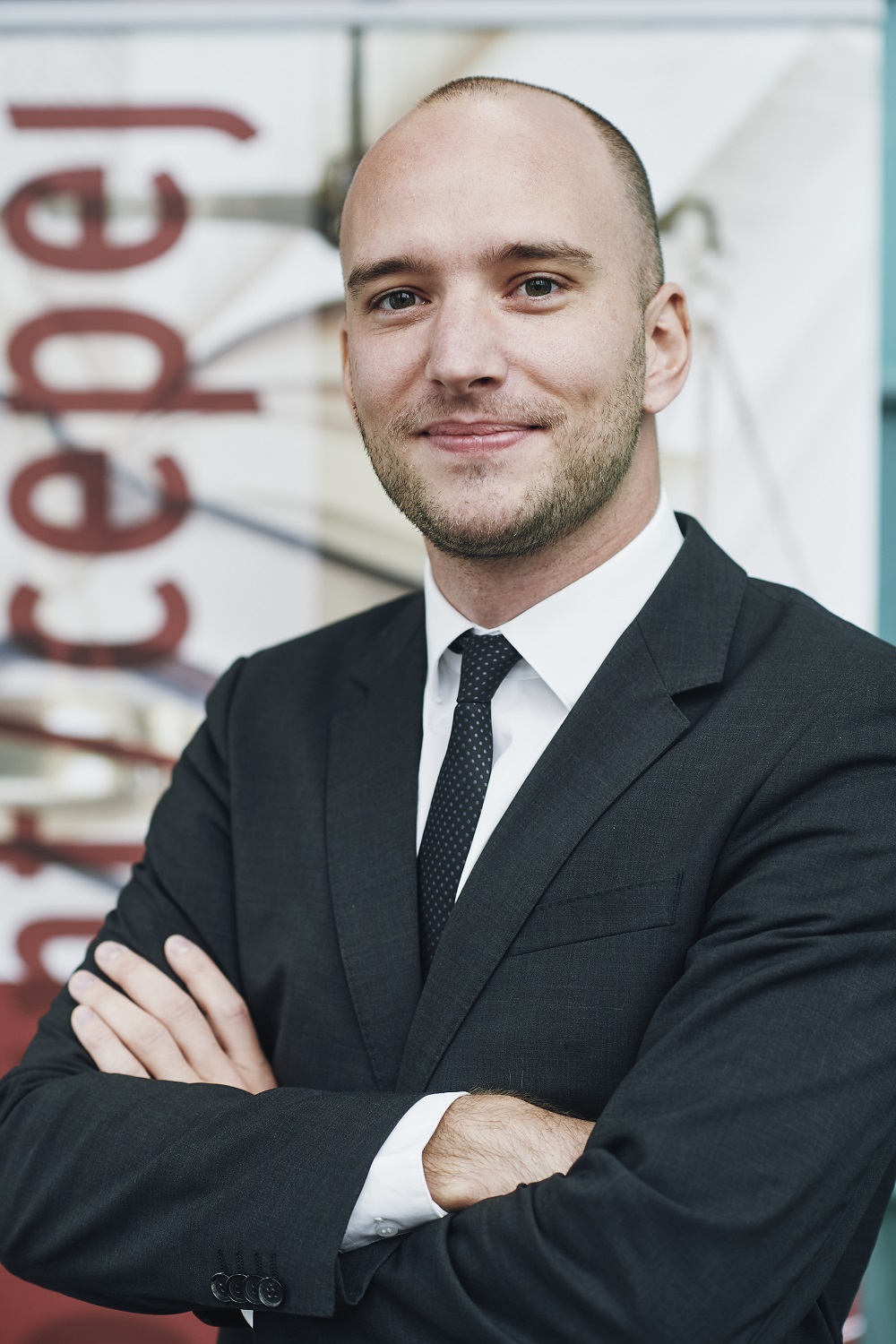 On 23 November 2021, the CEPEJ will organise a face-to-face workshop in Agadir and online with CEPEJ experts to raise awareness of change management towards e-justice for the administrative directors of the courts in the Agadir region. Two similar workshops were organised on 24 June 2021 in Rabat...

Awareness-raising workshop on change management towards digital justice for the administrative directors of the Moroccan courts of the regions of Tangiers, Tetouan and Al Hoceima

On 26 October 2021, the CEPEJ will organise a face-to-face workshop in Tanger and an online workshop with CEPEJ experts to raise awareness of change management towards e-justice for the administrative directors of the courts in the northern regions of Morocco. A similar workshop was organised on... 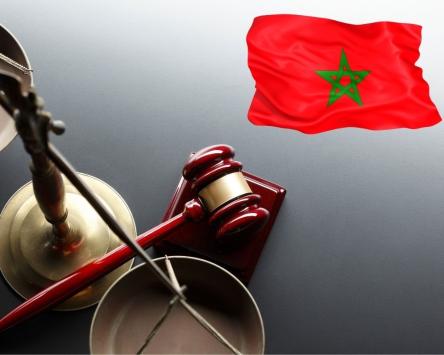 On 16 July 2021, the CEPEJ experts will present concrete and specific recommendations formulated within the framework of the evaluation of the functioning and working processes of two pilot prosecution offices of the Programme "Improving the functioning of justice in Morocco on the basis of tools...

Within the framework of the project "Improving the functioning of justice in Morocco on the basis of the tools developed by the CEPEJ - phase II", conducted since November 2020, CEPEJ experts and representatives of the Presidency of the Public Prosecutor's Office will meet by videoconference on... 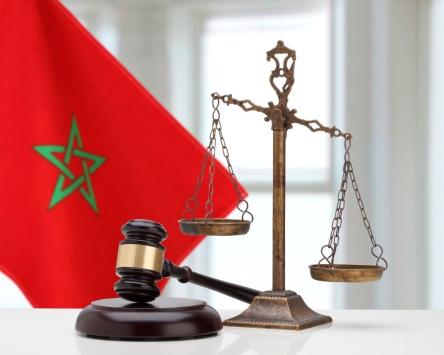 Within the framework of the project "Improviing the functioning of justice in Morocco on the basis of the tools developed by the CEPEJ - phase II", which started in November 2020, the CEPEJ will organise two online working meetings in partnership with the Presidency of the Public Prosecutor's... 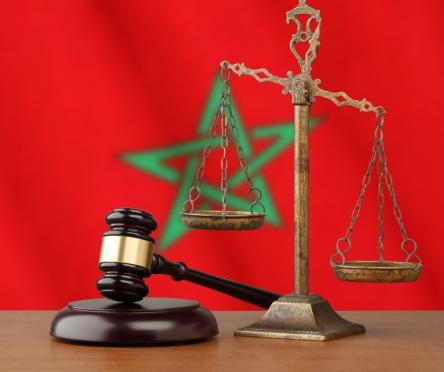 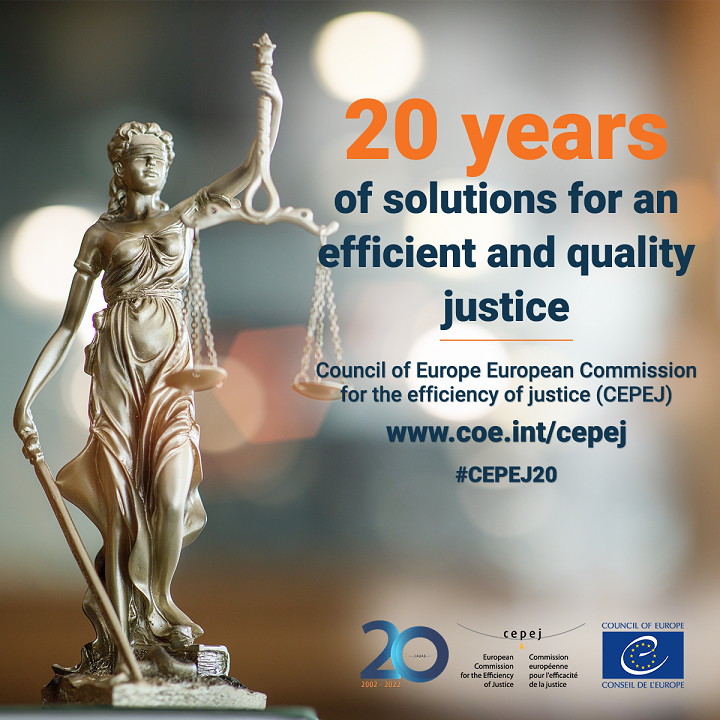