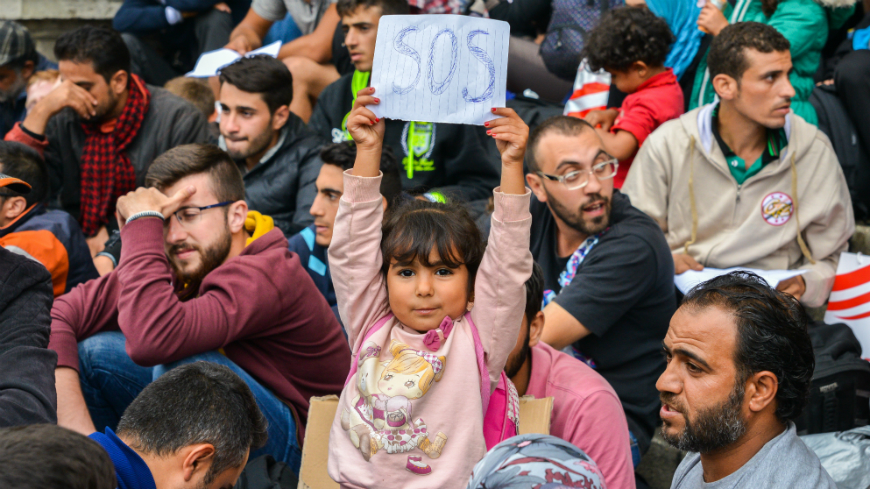 Nationality is a legal bond between the State and the individual. The right to a nationality is enshrined in several international legal instruments, such as the Universal Declaration of Human Rights, the International Covenant on Civil and Political Rights and the Convention on the Rights of the child. Whilst it is not directly enshrined in the European Convention on Human Rights (ETS No. 5), the European Convention on Nationality (ETS No. 166) explicitly guarantees the right to a nationality.

According to recent UNHCR statistics, over 600,000 individuals who are “not considered as a national by any State under the operation of its law” currently live in the European space covered by the 47 Council of Europe member States. The issues on statelessness are complex and may arise in various situations.

Bearing in mind the Council of Europe Action Plan on protecting refugee and migrant children for 2017-2019 and to seek how best the European Committee on Legal Co-operation (CDCJ) can provide its expertise and contribute to the on-going efforts undertaken by member States and simultaneously complement the work currently carried out by other European and international stakeholders in the field, such as the UNHCR, a working group composed of CDCJ members and key stakeholders reviewed, at an ad hoc meeting held in June 2019, the protocols and procedures used by member States (i) to determine, in cases where it is uncertain, the nationality of recently arrived migrants (in particular, children) as well as (ii) to resolve cases of statelessness, and identified notably the gaps and new challenges in this field.

The outcome of their work was taken into account in an detailed analysis of current practices and challenges regarding the avoidance and reduction of statelessness in Europe. CDCJ considered this analysis at its 94th plenary meeting (13-15 November 2019). As a follow-up, the CDCJ agreed on the activities to be carried out during the next two years: 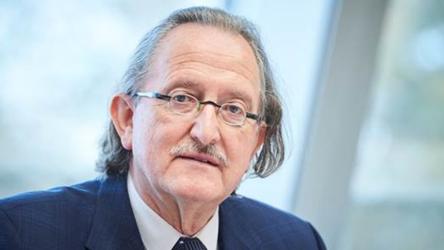 At its 94th plenary meeting in Strasbourg (13-15 November 2019), CDCJ discussed the current practices and challenges regarding the avoidance and reduction of statelessness in Europe in the company of Professor Doctor Gerard-René de Groot (Maastricht University -The Netherlands , and University of...