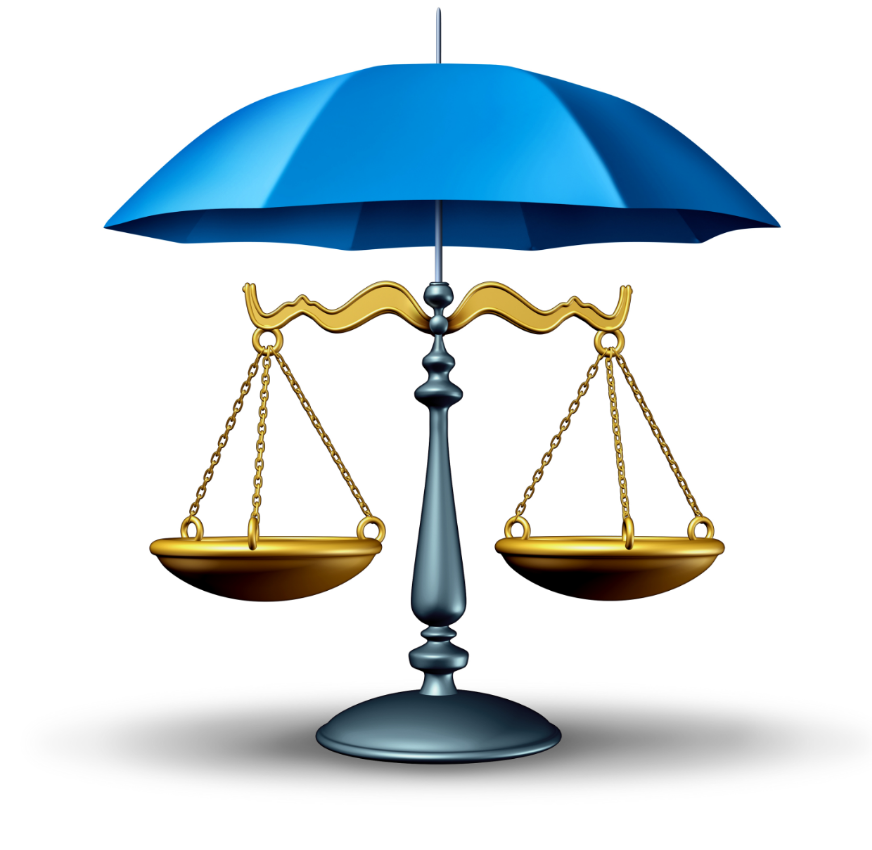 The legal profession plays a central role in the administration of justice, the defense of human rights, democracy and the rule of law.

Today, it is clear that lawyers are increasingly the target of attacks of all kinds which put the practice of their profession in difficulty, even in danger.

This is a worrying situation which particularly concerned the Parliamentary Assembly of the Council of Europe.

The Committee of Ministers responded to the Parliamentary Assembly on its points of concern in its response of 30 January 2019. It noted the need, before embarking on the elaboration of a possible convention aimed at increasing the protection of the legal profession, to examine the added value and effectiveness of such a binding instrument, and even to explore other possible avenues.

The Parliamentary Assembly welcomed this constructive response from the Committee of Ministers as indicated in its Recommendation 2188 (2020) on "Principles and guarantees applicable to lawyers".

The European Committee on Legal Co-operation (CDCJ) carried out in 2020 a study on the feasibility of a new, binding or non-binding, European legal instrument on the profession of lawyer – possible added-value and effectiveness.

The Committee of Ministers’ Deputies, at its 1400th meeting held on 31 March 2021, took note of the study as well as the draft terms of reference of a subordinate committee of experts tasked with drawing up a draft instrument to be proposed in the context of the examination of the next Council of Europe programme and budget (2022-2025).

Profession of Lawyer: Study on the feasibility of a new European legal instrument (2021)

See video interview on the Protection of Lawyers 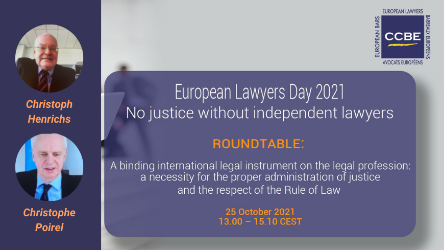 Christophe Poirel, Director of Human Rights of the Council of Europe, and Christoph Henrichs, Vice-Chair of the European Committee on Legal Co-operation (CDCJ), engage with lawyers by taking part on 25 October in the virtual round table organised by the CCBE on the occasion of the European... 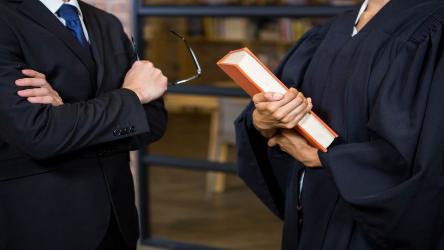 The European Committee on Legal Co-operation (CDCJ) of the Council of Europe publishes today its feasibility study on a new binding or non-binding, European legal instrument to protect the profession of lawyer. This study examines the problems faced by lawyers in the 47 member States of the... 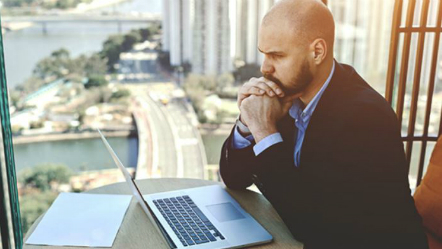 Ensuring effective protection of the profession of lawyer: call for a legally-binding instrument

PACE’s Standing Committee today expressed its concern at the numerous cases of violations of lawyers’ rights, including attacks on their safety and independence, in recent years. Lawyers continue to be targeted for their involvement in human rights-related cases, or for their work denouncing...