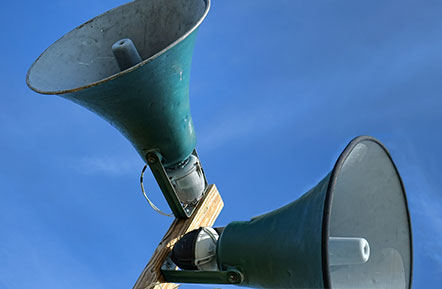 How to protect whistleblowers?

The Council of Europe has developed a legal instrument on protecting individuals who report or disclose information on acts and omissions in the workplace that represent a serious threat or harm to the public interest (‘whistleblowers’).

At its 1198th meeting (30 April 2014), the Committee of Ministers adopted Recommendation CM/Rec(2014)7 on the protection of whistleblowers prepared by the European Committee on Legal Co-operating (CDCJ) of the Council of Europe, and took note of its Explanatory Memorandum. The CDCJ promotes and supports the implementation of this recommendation that sets out a series of principles to guide member States when reviewing their national laws or when introducing legislation and regulations or making amendments that are necessary and appropriate in the context of their legal system.

In 2021-2022, the CDCJ carried out an evaluation on the impact of the Recommendation CM/Rec(2014)7 of the Committee of Ministers to member States on the protection of whistleblowers.

The report analyses whistleblower protection frameworks in Council of Europe member states since the adoption of the Recommendation CM/Rec(2014)7 and identifies good practices and positive developments. It also reviews the evolving jurisprudence of the European Court of Human Rights and provides a comparative analysis with European Union Standards, notably Directive (EU) 2019/1937. Moreover, the report identifies areas for reform and proposes steps to strengthen whistleblower protection laws and European standards.