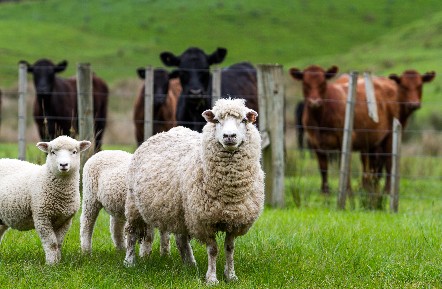 Scientific developments and intensification of  practices were source of important changes in the use of animals, in agriculture and food production, as well as in research and experimentation. The Conventions on the protection of animals elaborated at the Council of Europe were the first international legal instruments laying down ethical principles for the transport, the farming, the slaughtering of animals as well as for their use for experimental purposes and as pet. They have been used as a basis for and continue to influence all the relevant legislation in Europe. Animal welfare is an issue of increasing importance in Europe. The work of the Council of Europe reflects this evolution.

Since 1988, work carried out at the Council of Europe, has focused on the monitoring of the implementation of these different Conventions. The aim is to improve and harmonise, at international level, the conditions for the use of animals in the different fields concerned (in particular, agriculture and scientific research), taking into account new scientific evidence and practical experience acquired, by:

The working method adopted in the framework of these activities is based on a close collaboration with non-governmental organisations representing the different sectors concerned (veterinarians, animal protection associations, animal behaviour specialists, farmers, scientists, etc.). Furthermore, for these activities, a very close collaboration has developed with the European Union. 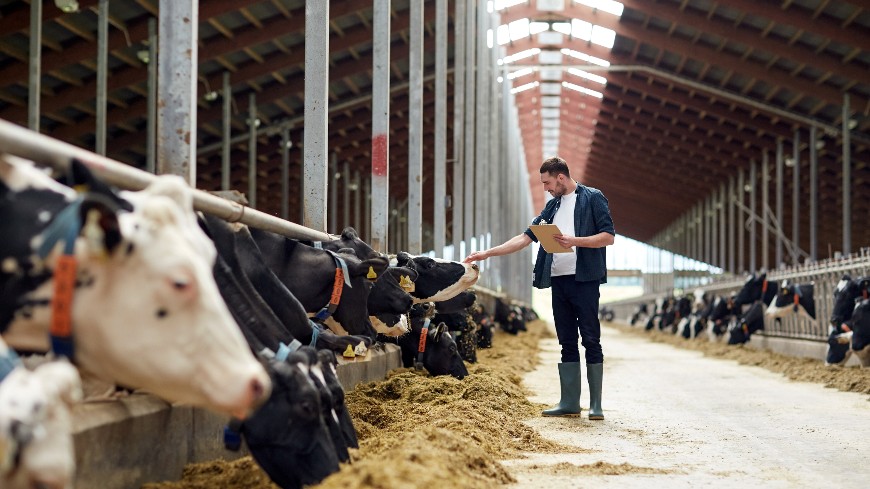 The European Convention for the Protection of Animals kept for Farming Purposes (ETS No. 087) is a "framework Convention" which gives principles for the keeping, care and housing of animals, in particular in intensive breeding  systems. A Standing Committee (T-AP) composed of Representatives of the Parties to the Convention, is responsible for the elaboration and adoption of more detailed recommendations to the Parties concerning the different species of animals for the implementation of the principles set out in the Convention. 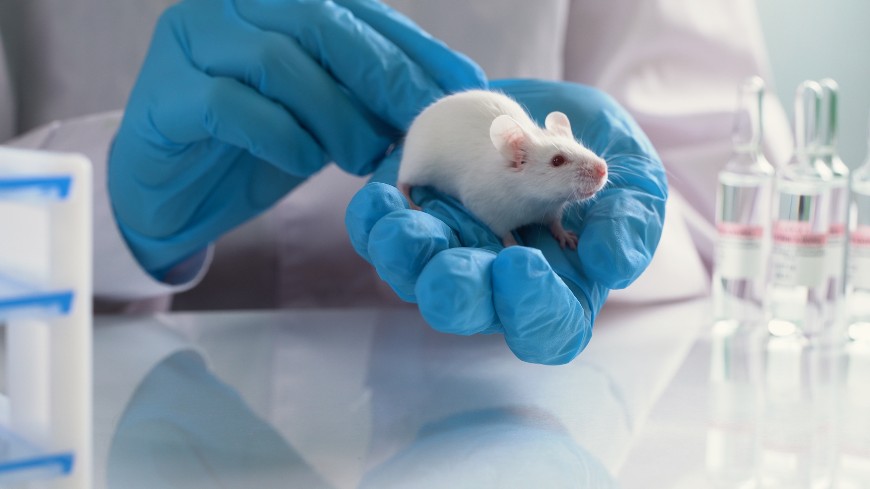 Protection of Animals used for Experimental and other Scientific Purposes

The European Convention for the Protection of Vertebrate Animals used for Experimental and other Scientific Purposes (ETS No. 123) concerns the use of animals in procedures (experiments). Its provisions cover areas such as care and accommodation, conduct of experiments, humane killing, authorisation procedures, control of breeding or supplying and user establishments, education and training, and statistical information. 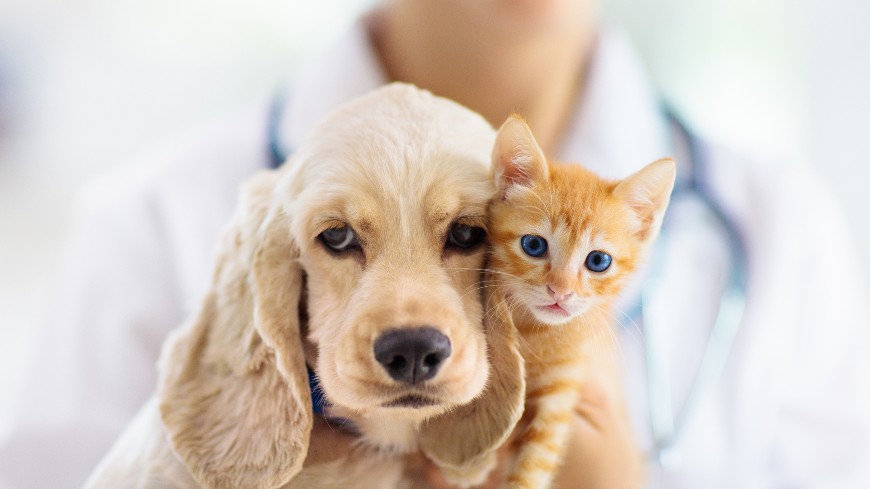 The European Convention for the Protection of Pet Animals (ETS No. 125) contains provisions to protect pet animals, and seeks to establish a basic common standard of attitude and practice towards pet ownership. Provisions are included on breeding, boarding, keeping of pet animals. 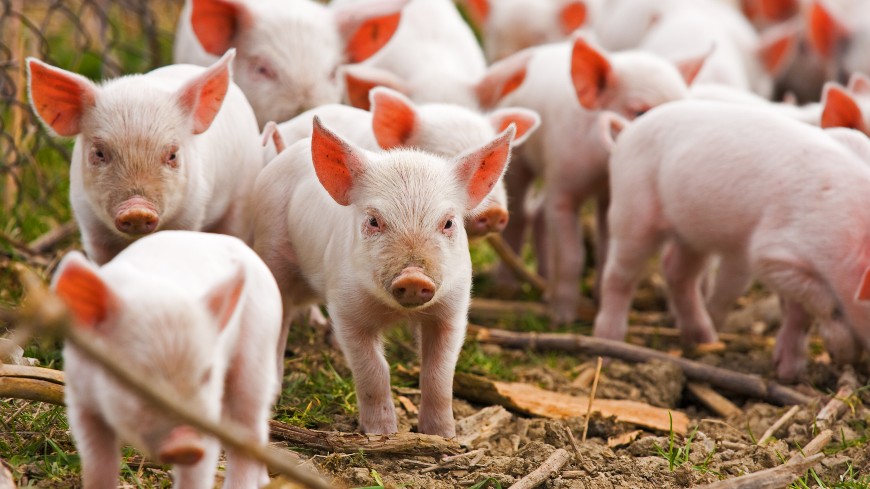 Protection of Animals for Slaughter

The European Convention for the Protection of Animals for Slaughter (ETS No. 102) applies to the movement, lairaging, restraint, stunning and slaughter of domestic solipeds, ruminants, pigs, rabbits and poultry. Its provisions have been adapted and elaborated in a Recommendation and a Code of conduct which the Committee of Ministers adopted in 1991.

Protection of Animals during International Transport

Workshop on “Animal Welfare in Europe: achievements and future prospects”

The Council of Europe, in co-operation with the European Commission’s Health and Consumer Protection Directorate (DG SANCO), the Directorate-General Enlargement/Technical Assistance Information Exchange Unit (DG ENLARGEMENT/TAIEX) and with the support of the World Organisation for Animal Health (OIE) organised a 11/2 day interdisciplinary Workshop on “Animal Welfare in Europe: achievements and future perspectives”. 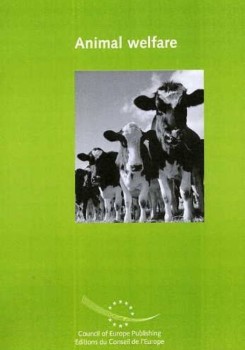 Just how much do animals suffer? Does legislation make a difference to animal welfare and do economic factors hinder its improvement?

The treatment of animals has long been a subject of debate, yet attitudes towards animal welfare still differ greatly and genuine concern for animals has only really developed over the last few decades.

The general public is concerned by this issue and has gradually started to exert pressure on those who use animals to change their ways and on politicians to introduce new legislation.

This book about animal welfare takes a detailed look at the ethical issues, religious viewpoints and the attitudes of different countries towards animal welfare, as well as at the Council of Europe conventions and other European instruments aimed at tackling this issue at an international level.

Order from: http://book.coe.int or from specialised bookshops