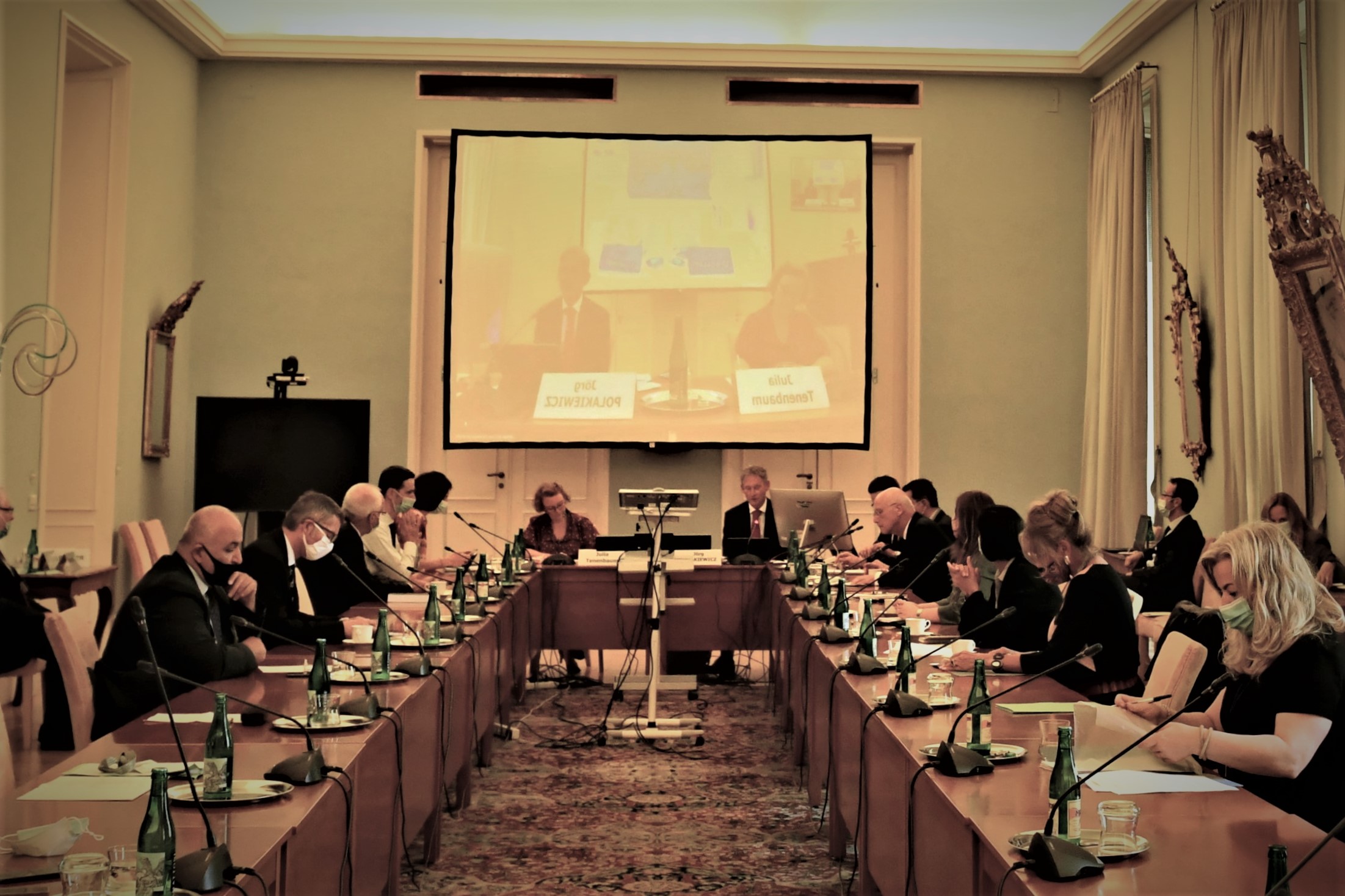 On the occasion of the 70th anniversary of the European Convention on Human Rights, the Ministry of Foreign Affairs (Legal and Consular Section/International Law Department) decided to organise a half-day expert seminar for the members of the Council of Europe Ad Hoc Committee of Legal Advisers on Public International Law (CAHDI) on the margins of its 59th meeting in Prague. Although the European Court of Human Rights (ECtHR) is a judicial body and CAHDI an inter-governmental expert committee, in substance, they have both dealt over time with important questions of public international law, be it treaty interpretation, state responsibility, international humanitarian law or application of United Nations Security Council (UNSC) sanctions. The seminar provided an opportunity for an informal discussion among legal advisers on the case law of the ECtHR and its possible contribution to the development of public international law.

This seminar was opened by Mr Petr Válek, Director of the International Law Department, Ministry of Foreign Affairs of the Czech Republic, Chair of the Committee of Legal Advisers on Public International Law (CAHDI).

Interpretation of the European Convention on Human Rights: Remarks on the Court’s Approach

The Issues of State Responsibility before the ECtHR

Application of IHL by the ECtHR

The UNSC Sanctions vs. the European Convention on Human Rights