In remembrance of our CAHDI colleague Mr James KINGSTON

The CAHDI and its Chair deeply regret the death, on 18 April 2022, of one of its most longstanding members, Mr James KINGSTON (aged 54).

Mr KINGSTON, a qualified barrister, joined the Department of Foreign Affairs of Ireland and became its Legal Adviser and a member of its Management Board in 2009. In parallel, he was also a recognised lecturer in international and human rights law in several universities and a member of the Permanent Court of Arbitration for more than 10 years. Mr KINGSTON was a CAHDI member from 2009 onwards. His kind personality and great contributions to the work of the Committee were greatly appreciated by his fellow CAHDI colleagues, who will remember him with affection.

The CAHDI members, its Chair and the Secretariat would like to pay tribute to James for his meaningful contribution to the work of CAHDI and for his rewarding kindness and friendship.

His memory will last with us. 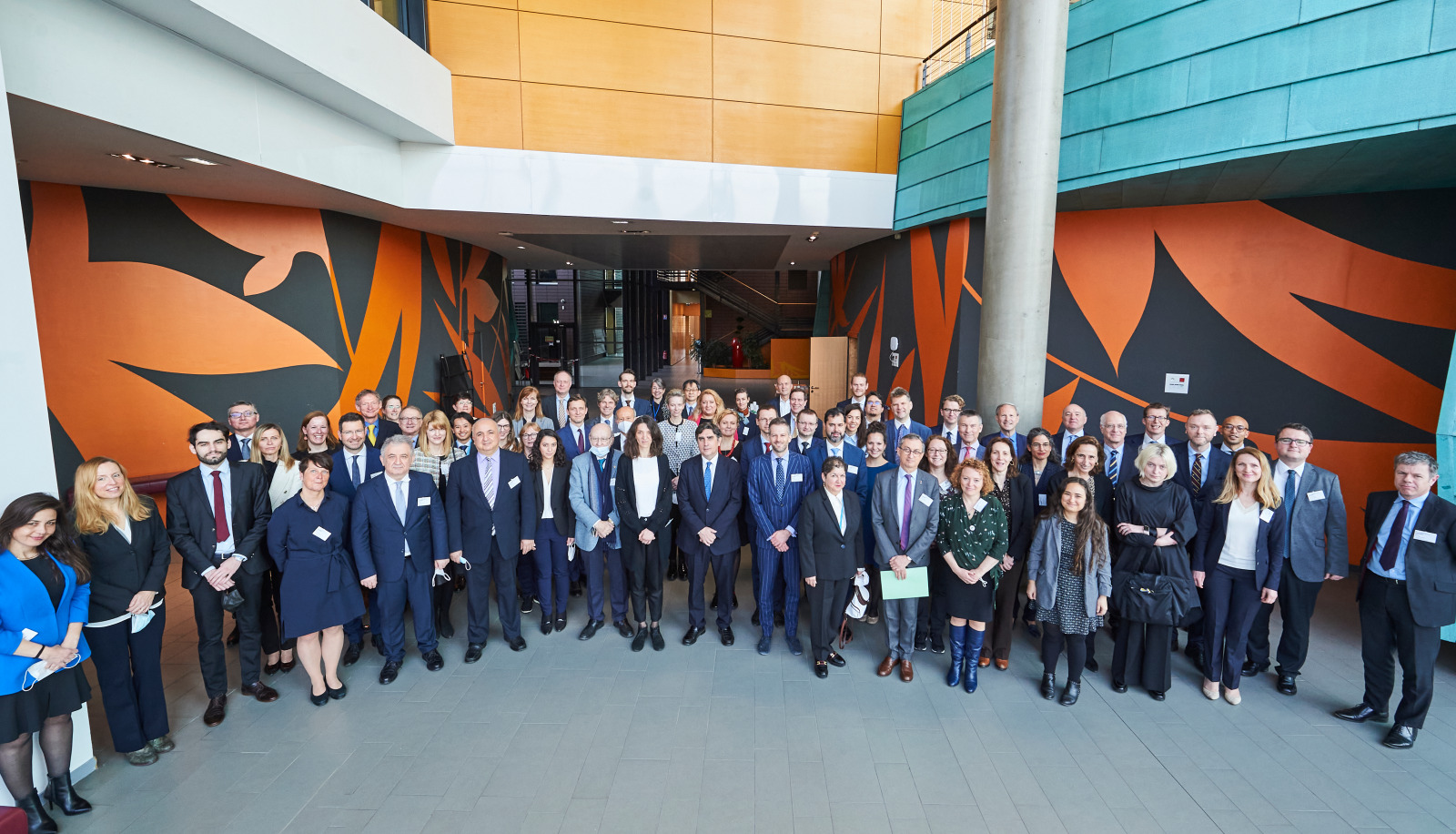 The Chair of the CAHDI, Ms Alina Orosan, participated as an Observer at the 59th Annual Session of the Asian-African Legal Consultative Organization (AALCO), which took place, in hybrid format, in Hong Kong, the People’s Republic of China, on 29 November – 1 December 2021. Ms Orosan made a... 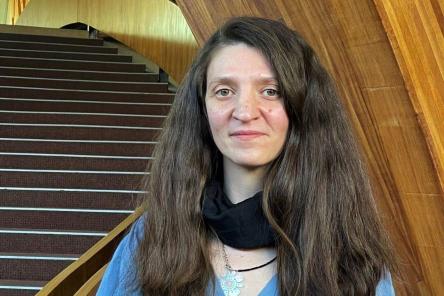 Statement of Ms Alina OROSAN, Chair of the CAHDI, at the 1416th meeting of the Ministers' Deputies on 3 November 2021

The Chair of the CAHDI, Ms Alina OROSAN, held an exchange of views with the Committee of Ministers on 3 November 2021. She provided the Ministers’ Deputies with an overview of the CAHDI’s activities during the past year as well as with an outlook on the priorities for its future work as... 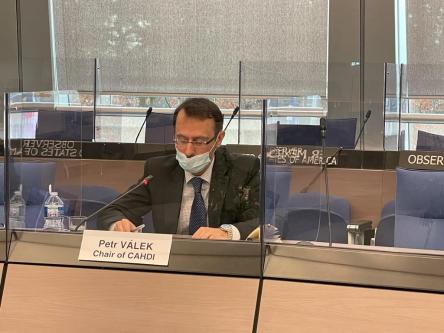 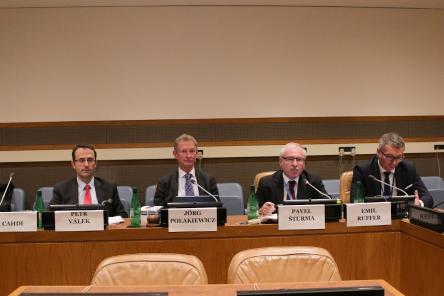 On 31 October 2019, the Permanent Mission of the Czech Republic to the United Nations in New York and the Council of Europe Committee of Legal Advisers on Public International Law (CAHDI) organised a side-event in the framework of the “International Law Week” of the UNGA Sixth Committee at the...