русский
Chairmanship of the Committee of Ministers Copenhagen 23 March 2018 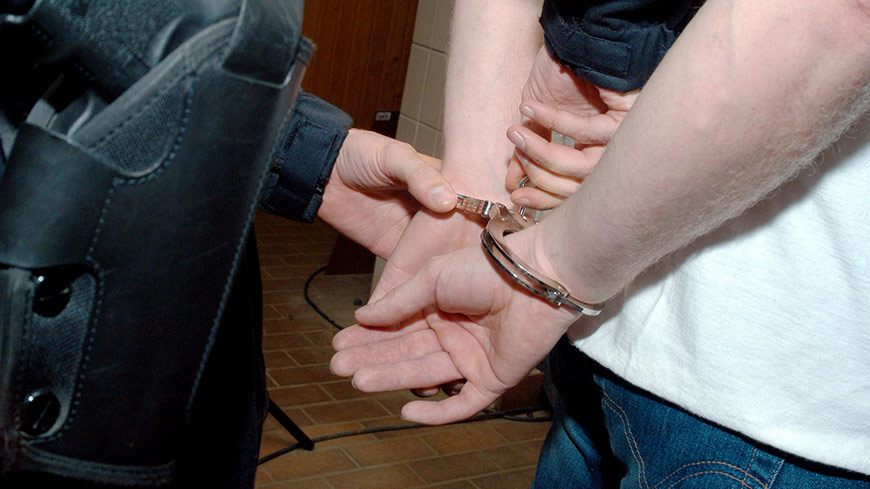 The Danish Chairmanship of the Council of Europe’s Committee of Ministers is organising a seminar in Copenhagen on 22 and 23 March to discuss ways to strengthen the prevention of torture and ill-treatment during police custody and pre-trial detention, the time when persons are most at risk from being ill-treated.

The event is organised with the support of the European Committee for the Prevention of Torture (CPT), the Convention against Torture Initiative (CTI) and the Danish Institute against Torture.

Representatives from the Council of Europe member states will share national experiences on non-coercive investigative and interviewing police techniques and on the implementation of safeguards to prevent torture and other ill-treatment. These safeguards include, for example, informing persons apprehended by the police about their rights, effective access to a lawyer, notification of custody and access to a doctor.

Speaking at the opening, Foreign Affairs Minister Anders Samuelsen said "all Council of Europe member states have committed to combating torture, but no country is perfect". "That is exactly why we have to work together to ensure human dignity and to combat and prevent all forms of torture", he added.

CPT Chair Mykola Gnatovskyy underlined that “to prevent torture and other ill-treatment, governments must ensure there are adequate safeguards, well-trained police officers and an independent police complaints mechanism”. “Above all, we need to promote a police culture that sees ill-treatment by police officers as unprofessional and demeaning to the police itself”, he said.