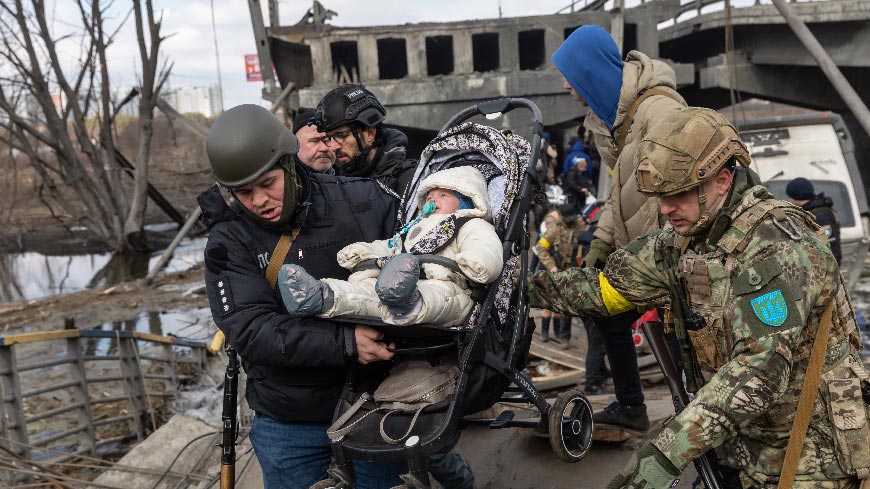 The Parliamentary Assembly of the Council of Europe (PACE) has called on all the organisation’s member and observer states to urgently set up an ad hoc international criminal tribunal, with a mandate to "investigate and prosecute the crime of aggression allegedly committed by the political and military leadership of the Russian Federation”.

Such a tribunal should “apply the definition of the crime of aggression” as established in customary international law. Based in Strasbourg, in view of possible synergies with the European Court of Human Rights, it should “have the power to issue international arrest warrants and not be limited by State immunity or the immunity of heads of State and government and other State officials”.

The unanimously adopted resolution, based on the report prepared by Aleksander Pociej (Poland, EPP/CD), says the Assembly is appalled by widespread reports of the use of rape and torture as weapons of war, “both of which are recognised as war crimes in international criminal law”.

Member and observer states should support and co-operate with the Prosecutor of the International Criminal Court, and make use of universal jurisdiction to investigate and prosecute such crimes.

More information: PACE calls for the setting up of an ad hoc international criminal tribunal to hold to account perpetrators of the crime of aggression against Ukraine