You were redirected to https://www.coe.int/web/moneyval/-/moneyval-s-annual-report-for-2016-importance-of-cutting-the-financial-lifeline-of-terrorists .

MONEYVAL's annual report for 2016 : importance of cutting off the financial lifeline of terrorists 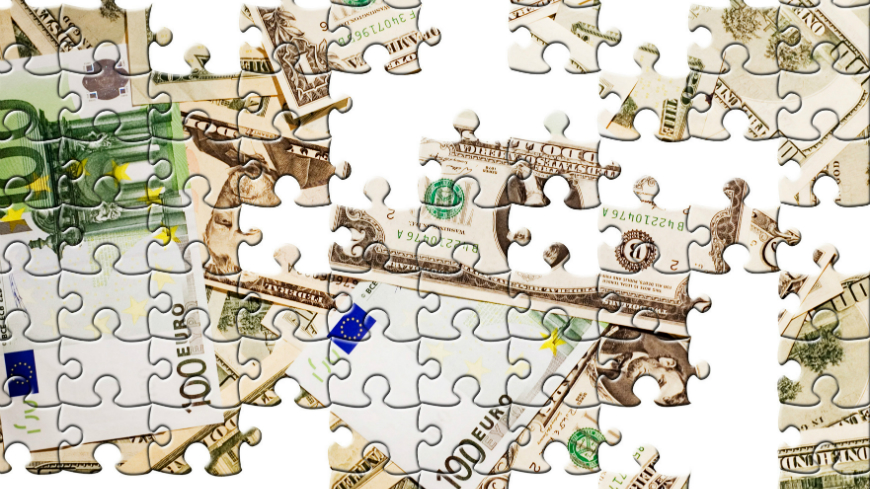 Following the publication today of MONEYVAL's annual report, its Chair, Daniel Thelesklaf, pointed out that the year 2016 has seen numerous horrible terrorist attacks, which has underlined the importance of cutting off the financial lifeline of terrorists : “Combatting the financing of terrorism is an indispensable element of fighting terrorism.”

Throughout the year, MONEYVAL  – which is the Council of Europe's anti money laundering and counter terrorist financing body - has continued its 5th round of mutual evaluations. “This new round is novel territory for our 34 members, as it no longer focuses on whether states have the necessary laws and measures in place, but whether these are actually and effectively put to use. In 2016, we have seen that the results of this new round are rather mixed”, said MONEYVAL´s chairman.

The assessments have shown significant challenges for countries undergoing an evaluation in this new round, such as detected difficulties with measures to ensure transparency of legal persons and entities. “Our concerns about these deficiencies have been all the more confirmed through the revelations of the so-called ‘Panama Papers’, MONEYVAL´s chairman said. “The reports have also shown that our members are not sufficiently investigating and prosecuting all forms of money laundering in accordance with the risks detected, and that there are practically no prosecutions and convictions for terrorist financing.”

MONEYVAL continues its role as an internationally recognised and influential global player in the global network of anti-money laundering and counter-terrorist financing bodies, which in return strengthens the visibility and the relevance of the Council of Europe.

In 2016, MONEYVAL actively monitored 20 jurisdictions through the adoption of mutual evaluation reports (including onsite visits) or follow-up reports.