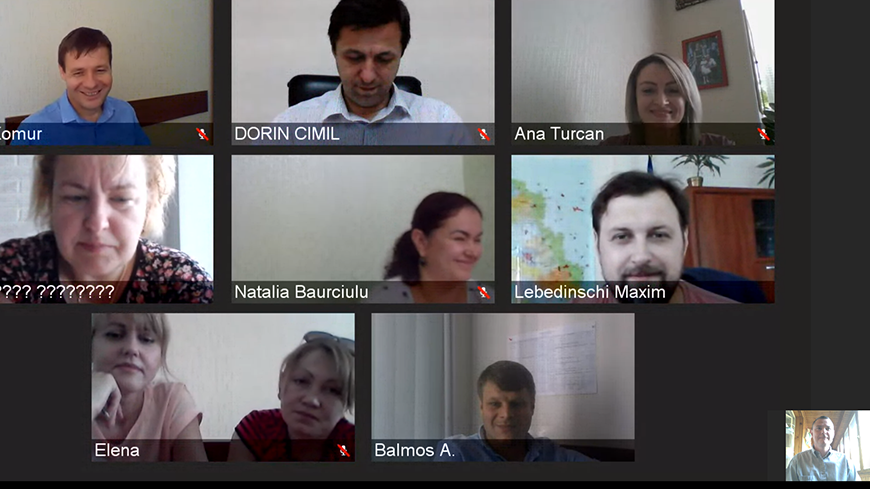 Representatives from the Central Electoral Commission of the Republic of Moldova (CEC), the Central Electoral Commission of the Autonomous Territorial Unit of Gagauzia (CEC ATU Gagauzia), the Centre for Continuous Electoral Training, a representative from the Council of Europe and two local consultants took part in a tele-conference on 19 June 2020 to discuss results and recommendations of the pre-feasibility study mapping obstacles and legal, technical and economic conditions for the automation informational electoral processes in Gagauzia.

The aim of the tele-conference was to think about the setting up of an automation informational electoral system in ATU Gagauzia. Following the meeting the Council of Europe consultants proposed three scenarios for the application of Information and Communications Technology in the elections in Gagauzia:

Hardware and software solutions were also discussed, which could be applied in the automation of the electoral process by the autonomous region.

It is worth mentioning that functional and non-functional requirements for each information subsystem (scenario) to be designed or implemented from scratch were presented. In addition, the cost-benefit analysis, possible methods of allocating financial resources and the associated changes to the legislation were explained for each of the three scenarios.

While formulating recommendations, the Council of Europe consultants considered the applicable legislation of the Republic of Moldova, strategic plans of both the election institutions and the Council of Europe electoral standards, as well as applicable electoral experience and technologies used in Canada, Turkey, Russia, France, and Spain. It is foreseen that the consultants will send the final version of the Study/report by 30 June 2020.

The activity is funded and implemented by the Council of Europe within the on-going Project “Improving electoral practice in the Republic of Moldova”. 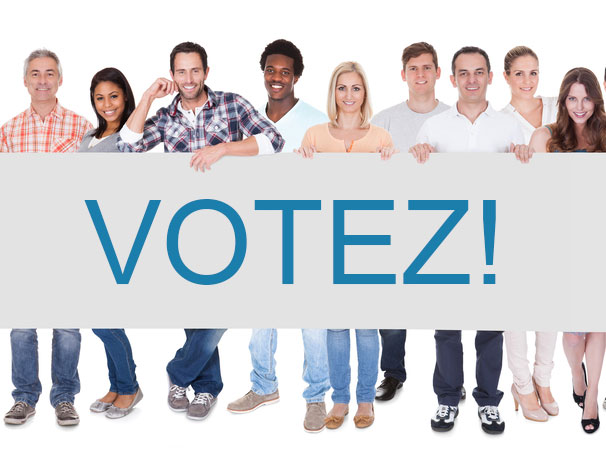