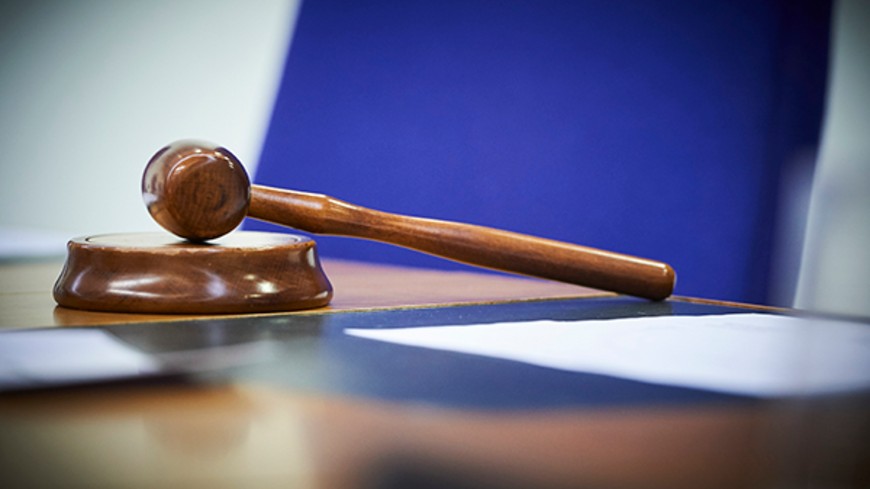 On 25 August 2021, the European Court of Human Rights decided to indicate interim measures in the cases of Amiri and Others v. Poland and Ahmed and Others v. Latvia. The applicants seek to enter the relevant Contracting State from the Belarus border. The measures will apply for a period of three weeks, until 15 September 2021 inclusive. The Court decided, without prejudice to any duties that Belarus may have under international law regarding the situation of the applicants, to apply Rule 39 and request that the Polish and Latvian authorities provide all the applicants with food, water, clothing, adequate medical care and, if possible, temporary shelter. It clarified, at the same time, that this measure should not be understood as requiring that Poland or Latvia let the applicants enter their territories. More info

On 8 July 2021, the Court delivered a judgment in the case of D.A. and Others v. Poland concerning alleged pushbacks of Syrian nationals at the Polish-Belarusian border. Relying on Article 3 (prohibition of torture and of inhuman or degrading treatment) and Article 4 of Protocol No. 4 (prohibition of collective expulsion of aliens), the applicants alleged that the Polish authorities repeatedly denied them the possibility of lodging applications for international protection, that their situation was not reviewed individually and that they were victims of a general policy followed by the Polish authorities aiming at reducing the number of asylum applications registered in Poland. Relying on Article 13 (right to an effective remedy), they alleged that lodging an appeal against a decision denying someone entry into Poland did not constitute an effective remedy for asylum-seekers as it would have no suspensive effect. Moreover, they complained under Article 34 (individual applications) that the Polish authorities had returned them to Belarus, despite the Court’s interim measure to the Government indicating that they should not be removed. The Court concluded that there had been:

On 8 July 2021, the Court handed down a Chamber judgment in the case of Shahzad v. Hungary and found that there had been violations of the ECHR in the summary expulsion of a Pakistani national entering Hungary from Serbia. The case concerned the applicant’s entry as part of a group and his subsequent summary expulsion by the police. The Court found that the applicant had been subject to a “collective” expulsion as his individual situation had not been ascertained by the authorities, who had not provided genuine and effective ways to enter Hungary, and as the removal had not been a result of his conduct. Furthermore, the Court found that the applicant had not had an adequate legal remedy available to him. The Court held, unanimously, that there had been: