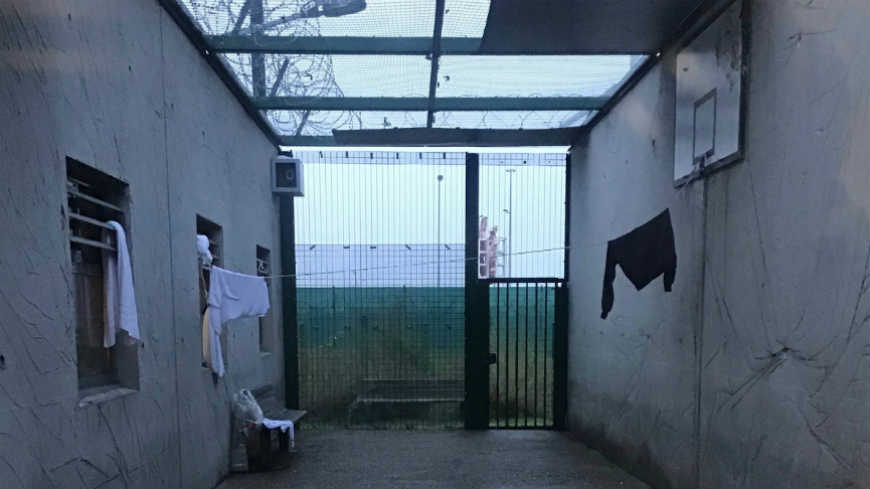 From 23 to 30 November 2018, a delegation from the European Committee for the Prevention of Torture and Inhuman or Degrading Treatment or Punishment (CPT) carried out an ad hoc visit to France, in order to examine the treatment and conditions of detention of persons deprived of their liberty under immigration and asylum law. The delegation visited Administrative Detention Centres in Coquelles, Marseille Le Canet and Mesnil-Amelot, Choisy-le-Roi administrative detention premises, the waiting zones at Marseille, Paris Orly and Paris Roissy Charles de Gaulle Airports, as well as Coquelles Police Headquarters and Menton Border Police premises. During the visit, the CPT delegation held consultations with senior officials of the Ministry of the Interior and of the Ministry of Solidarity and Health. In addition, the delegation held meetings with Adeline Hazan, General Controller of Places of Deprivation of Liberty, and Jacques Toubon, Defender of Rights, as well as with members of associations and non-governmental organisations. At the end of the visit, the delegation presented its preliminary findings to the French authorities during a meeting with Laurent Nuñez, Secretary of State to the Minister of the Interior. A report will be drafted and transmitted to the French authorities.

From 20 to 30 November 2018, during its periodic visit to Albania, the CPT visited the Detention Centre for Foreigners in Karreç. This was the first time that the CPT visited an immigration detention facility in Albania.

From 20 to 29 November 2018, as part of its periodic visit to Hungary, a CPT delegation carried out a follow-up visit to Csongrád County Border Police Division in order to examine the steps that have been taken to implement certain recommendations set out in its last report on Hungary.