Importance of press freedom in times of pandemics 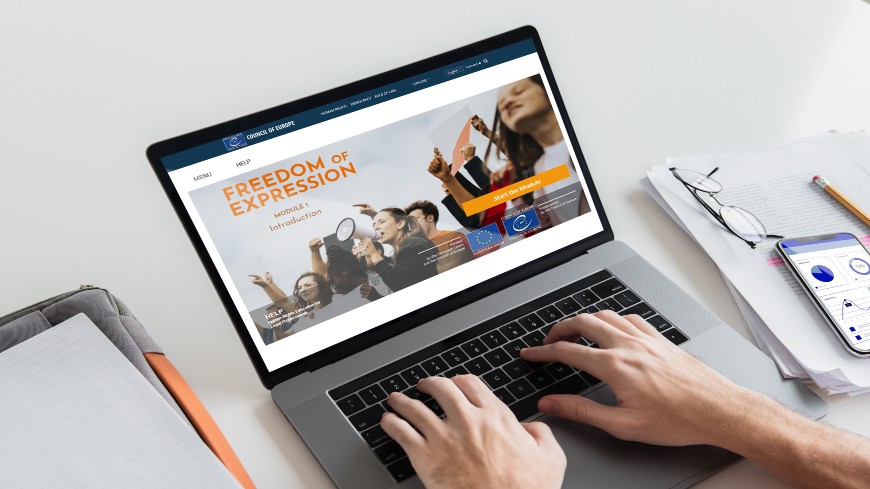 Protecting freedom of expression and media freedom in times of a pandemic is of vital importance. In almost all European countries people have been living in confinement for almost two months, a situation which has profoundly impacted on our communities, economies, families and daily lives. We have, more than usually, been relying on the media for news and information to help us understand the COVID-19 crisis, ways to protect ourselves and our families and wider implications of the outbreak, as well as to evaluate the responses of our governments and the global community.

During this time of confinement, JUFREX has translated in local languages and disseminated among relevant stakeholders many of the tools developed by the Council of Europe to support media in times of health crisis and provide guidelines on how to address related issues, one of these being Guidelines on protecting freedom of expression in times of crisis.

To celebrate Press Freedom Day on this 3 May, we would like to announce that JUFREX is producing two HELP (Human Rights Education for Legal Professionals) online courses on freedom of expression and protection of journalists, respectively. The courses are expected to be launched this summer and made available in local languages by the end of 2020.

The challenges of the media environment have assumed new dimensions and become more acute with the COVID-19 outbreak. Seeking to protect their population from the threat, many states adopted measures that inevitably encroach on rights and freedoms integral to a democratic society. While effective responses to the crisis are imperative, the measures taken by states should not undermine Europe’s founding values of democracy, rule of law and human rights. They should also not persist beyond the duration of the crisis.

To that end, the Council of Europe’s Committee of experts on media environment and reform has issued a Statement on freedom of expression and information in times of crisis underlining the role of reliable journalism and independent media, as well as unrestricted access to information, in providing accurate and reliable news and information, and countering rumours and disinformation. According to the experts, freedom of expression, media independence and open deliberation, rather than information control, will allow us to surmount the great challenges facing our countries.