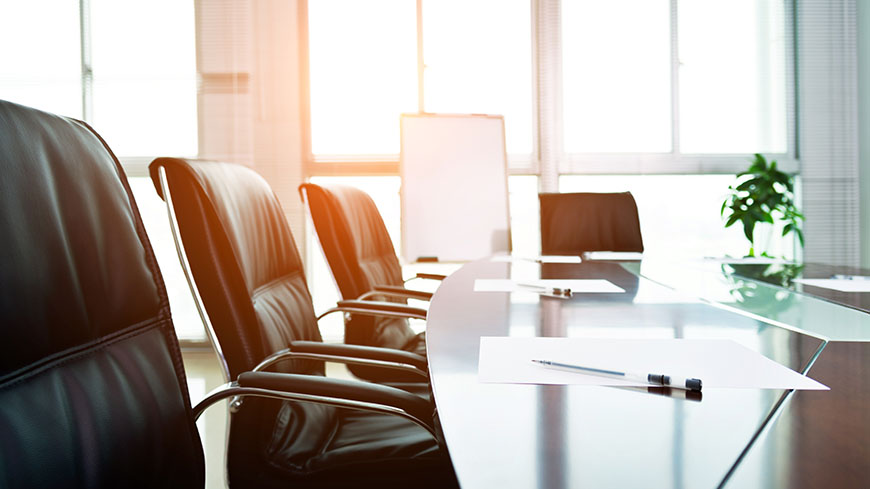 The Governing Board is the Observatory's decision-making body, composed of one representative from each member State. The Board defines and adopts the medium-term and annual programmes, monitors their implementation and the management of the Observatory’s resources. It meets at least once a year. 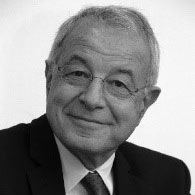 Alain Lamassoure is French politician, former Minister Delegate for European Affairs of France and former member of the European Parliament.

After a career as a senior civil servant in several ministries and in the General Secretariat of the French Republic Presidency, Alain Lamassoure held numerous political mandates at the local, regional, national and European levels. He ended his political activities in 2019 to devote himself to teaching European public finance at Science Po Paris. 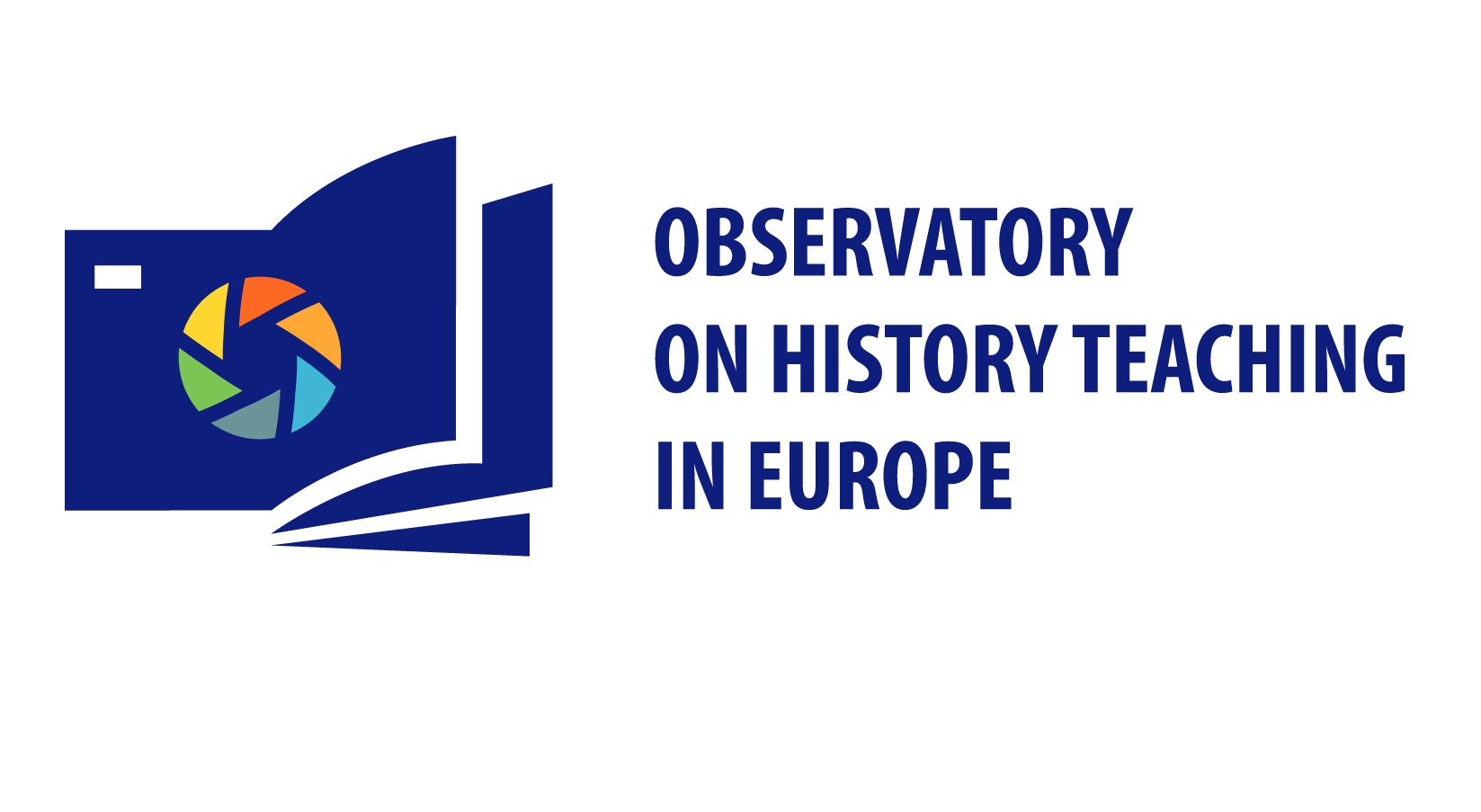