Observatory in the Media 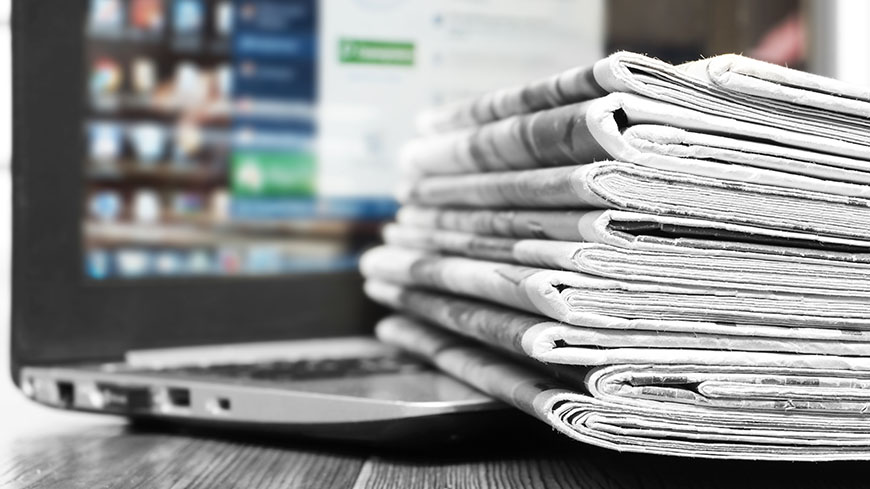 The selection below presents only a segment of the Observatory’s presence in European media. If you would like to see your material / article published here, please contact us.

"Here, we never talk about the past anymore"

In this article, Alain Lamassoure discusses the culture of silence around history and the challenges facing the Observatory on History Teaching.

The Observatory on History Teaching in Europe begins its expert work

"Teaching history in schools is the primary vehicle for the transmission of values. Education is an exclusive competence of the States, but this does not prevent the multiplication of exchanges of good practices. The need for such exchanges is all the more important as, at this very moment, in almost all our countries, history curricula are being revised and debates are taking place on the role of the discipline in the training of future citizens of our free, independent nations, attached to internal and external peace". Alain Lamassoure

An Observatory on History Teaching in Europe

For Italian readers, this article presents the Observatory on History Teaching in Europe and the context that made it necessary and feasible.

“The importance of culture and heritage for democracy has been recognised, in a negative sense, by those who want to undermine European institutions and the values ​​that support them. Populism was fast - and quite effective – in distorting and overtaking the notion of culture, heritage and identity” - Snežana Samardžić-Marković, Director General of Democracy in the Council of Europe, for Novi Magazin.

Invited by RadioJudaica Strasbourg, Alain Lamassoure – Chair of the Governing Board of the Observatory on History Teaching in Europe presents in this podcast the origin of the idea of the Observatory and its future objectives and missions.

Europeans and their histories

“The primary objective of the Observatory is to carry out an in-depth state of play. The choice of content, the freedom of the teaching staff, the role of the academic body, the age at which history is taught vary considerably from one country to another. Moreover, history is not taught everywhere throughout the upper secondary level.”

Alain Lamassoure: "We have no idea about what is being taught in each European country"

« The objective of the Observatory on History Teaching in Europe is neither to produce a pan-European historical narrative, nor is it to provide states with instructions on didactics. The founding idea, launched within the Council of Europe, is to have better visibility over what is being done, and to make this image public »

Press review – launching of the Observatory on History Teaching in Europe

According to the reports, the initiative, which was launched under the French Presidency of the Committee of Ministers, is established as an Enlarged Partial Agreement with the main purpose to collect information and make reports on how history is taught in the participating countries.

Teaching history is creating the preconditions for a sustainable peace

“We see that many of today's children, teenagers and high school students do not learn the history of Europe, the history of European reconciliation. Sometimes we even see that they learn a version of history that rather escalates tensions. This project is at the heart of our Presidency of the Council of Europe [...] in this context we believe […] that it is a promising future for the Europe of tomorrow to ensure that the historical landmarks, our roots are known to everyone. The idea is neither to write a European history, nor is it to write a common manual of history in Europe either, but rather to make sure that we know well the history of our neighbors across our continent."