The European Commission against Racism and Intolerance (ECRI) is a human rights body of the Council of Europe, composed of independent experts, which monitors problems of racism, xenophobia, antisemitism, intolerance and discrimination on grounds such as “race”, national/ethnic origin, colour, citizenship, religion and language; it prepares reports and issues recommendations to member states. 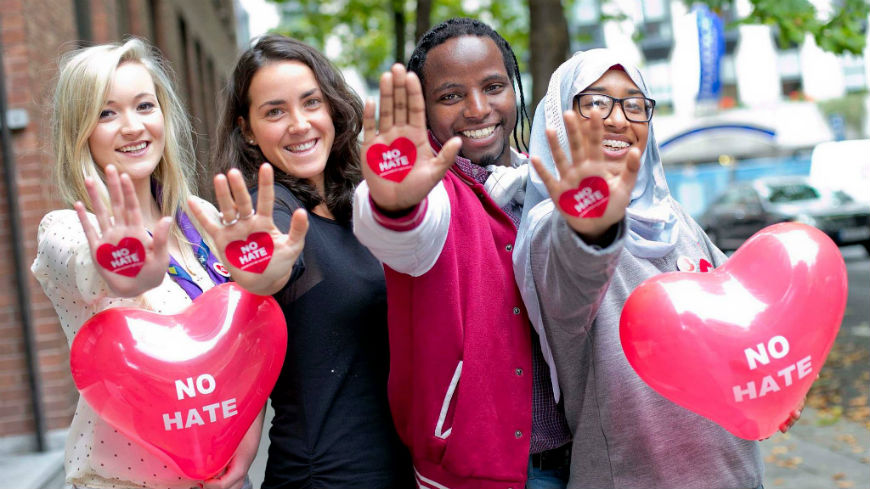 ECRI General Policy Recommendation No. 15 on combating hate speech provides guidelines to the member states of the Council of Europe on how to counter this phenomenon.

It includes a definition of hate speech and recommends a number of measures, such as encouraging speedy reactions by public figures to hate speech, withdrawing financial and other support from political parties that use hate speech, promoting self-regulation of media and awareness raising on dangerous consequences of hate speech and criminalising its most extreme manifestations, while respecting freedom of expression.

This recommendation is complemented by an explanatory memorandum.

ECRI published a report entitled "Cyberhate" in 2015 on the impact of ECRI General Policy Recommendation No. 6 on combating the dissemination of racist, xenophobic and antisemitic material via the internet.