The Council of Europe’s work benefits extensively from contacts and co-operation with the dynamic elements of society, as represented by NGOs in the Conference of INGO’s. 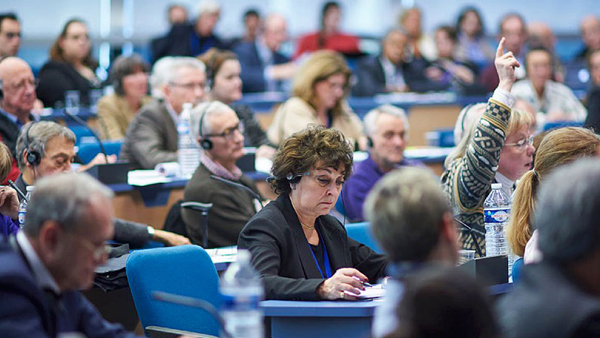 The Council of Europe works to strengthen NGOs and civil society and to develop participatory democracy on a pan-European basis.