Outcomes of the FATF Plenary in Berlin 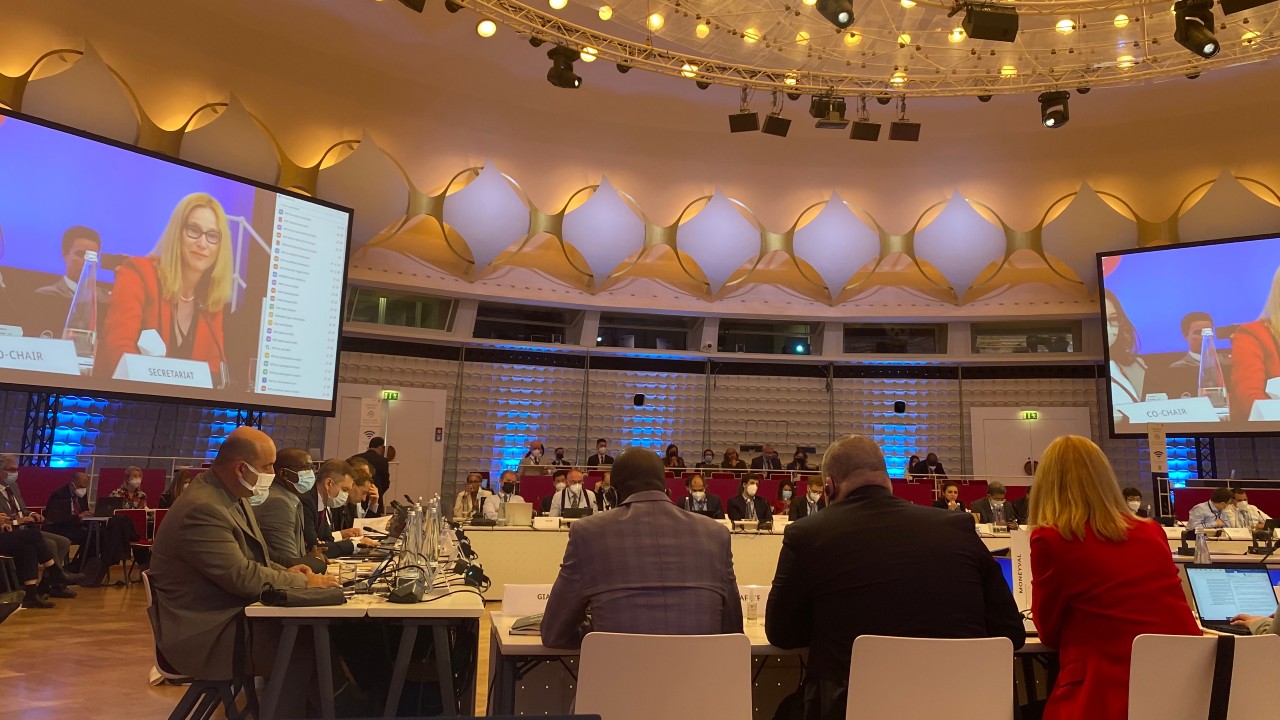 The FATF has also issued a public statement with regard to the Russian Federation, and the respective text may be found here.

Furthermore, the FATF has taken the decision to remove Malta from the FATF’s enhanced monitoring process and the FATF so-called “grey list”. The following statement has been issued by the FATF in light of Malta’s de-listing:

“The FATF welcomes Malta’s significant progress in improving its AML/CFT regime. Malta has strengthened the effectiveness of its AML/CFT regime to meet the commitments in its action plan regarding the strategic deficiencies that the FATF identified in June 2021 related to the detection of inaccurate company ownership information and sanctions on gatekeepers who fail to obtain accurate beneficial ownership information, as well as the pursuit of tax-based money laundering cases utilising financial intelligence. Malta is therefore no longer subject to the FATF’s increased monitoring process.

Malta should continue to work with MONEYVAL to sustain its improvements in its AML/CFT system.”

MONEYVAL notes in particular the speed of Malta’s progress, which has led to its de-listing. Malta is one of only two jurisdictions ever listed by the FATF, which has managed to fully implement the Recommendations of its FATF Action Plan in less than 1 year.